Rangers head of performance Jordan Milsom has admitted the coaching staff are pushing the Gers stars hard as they bid to make sure they can easily handle the demands of the Europa League first qualifying round.

The Gers have flown back to Scotland today following a busy pre-season camp in southern Portugal.

Milsom and his fellow Rangers coaches have put the Gers through a tough pre-season regime, which will continue back in Scotland, with the Europa League in mind.

He told Rangers TV: "I think it is all about getting them used to that exposure of being able to tolerate a game on a Thursday, recover quickly, go again Sunday and essentially be able to do that constantly for three or four week on the spin before they get some form of international break. 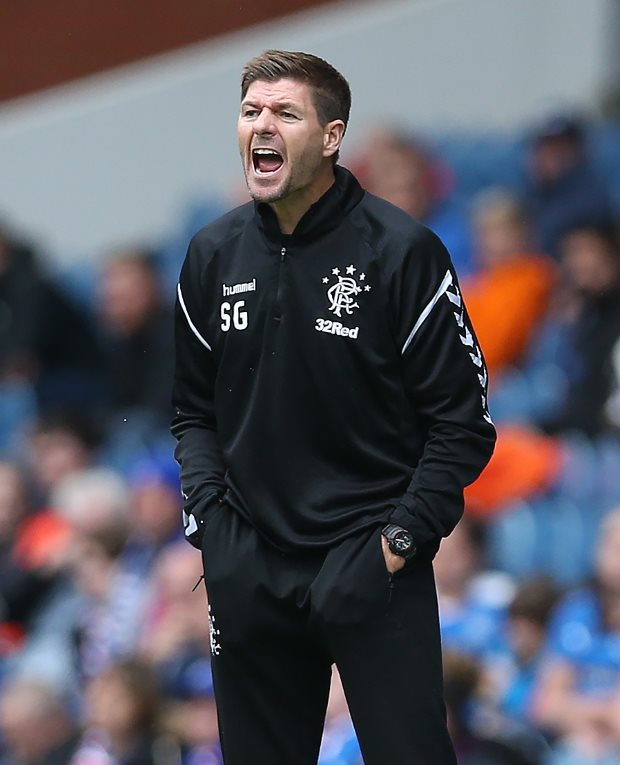 "We have got to get to the first Europa League game but the idea is we will pretty much just play 45 minutes in the friendly games so that we can keep working leading into the games and we just use the games as a training session pretty much", Milsom continued.

"So it is not your typical play, recover type model. We are really pushing them and hopefully that allows us to go into these first games in mid-July in a condition where it is easy for them."


Rangers will take on Oxford United at Ibrox in a friendly clash on Sunday 7th July, with the remaining friendly games taking place around Europa League qualifying clashes.

The Gers face Marseille on 14th July, Blackburn Rovers on 21st July and Derby County on 28th July, as they look to settle into a Thursday-Sunday pattern which will be the dominant feature of weeks involving the Europa League.