I Didn’t Like That – Starlet Explains Swapping Liverpool For Lazio


Bobby Adekanye has explained why he decided to leave Liverpool and revealed he was spoilt for choice, before completing a switch to Lazio.

The 20-year-old joined the youth ranks at Liverpool from Barcelona during the summer of 2015 and went on to represent the Reds at Under-18 and Under-23 level.

Despite being a regular across various age groups for Liverpool, Adekanye did not make an appearance for the first team and opted against renewing his contract this summer.

As such, Adekanye made the switch to Serie A with Lazio on a free transfer and has explained why he decided to leave Anfield ahead of the upcoming season. 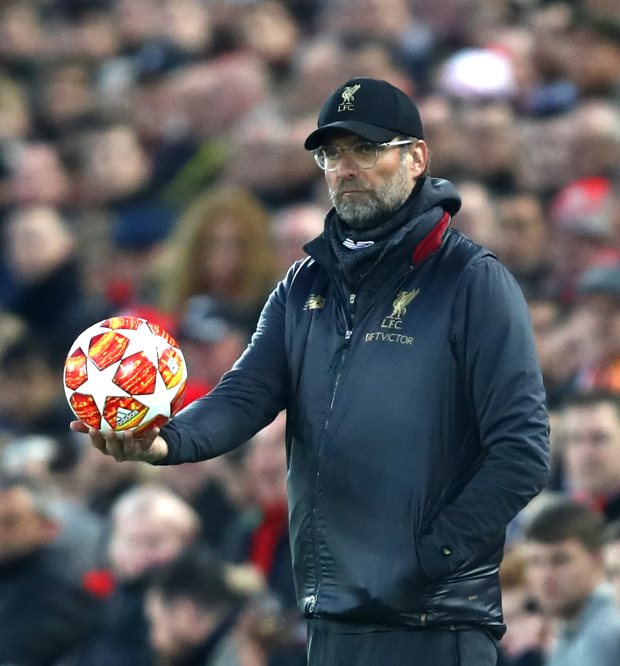 The winger insists that he could have gone to the United States with Liverpool in pre-season, but would then have been back with the Under-23s.

“At Liverpool I would go with the first team to the United States, but after that be with the Under-23s again”, Adekanye told Voetbalzone.

“I did not like that, so I decided to leave.”


Adekanye also revealed that a number of clubs were interested in his services, but refused to reveal any names now that he has joined Lazio on a permanent deal.

The Dutch talent also admitted that securing his future with Lazio has provided him a peace of mind, especially considering it was stressful to decide a new club in the first place.

“A number of clubs were interested in me, but I will not comment on it now. I don’t think it will be good for Lazio, all of that is in the past”, he continued.

“The fact that a decision has been made on my future gives me a peace of mind.

“I got messages from agents and clubs all the time while I was relaxing on holiday.

"Now everyone knows what my team is, so they no longer have to be in touch with me.”

Adekanye has joined Lazio on a three-year deal, with the Italian club reserving an option to extend it for another season.