That Would Be The Dream – Rangers Star Reveals Post Retirement Ambition


Bournemouth have booked a medical for Celtic target Jack Stacey, who turned down a move to Stoke City, after reaching an agreement with Luton Town, according to the Sun.

The full-back played an integral role in helping Luton secure promotion to the Championship by finishing as champions of League One last season.

As such, Stacey has been the subject of interest from several clubs during the ongoing summer transfer window.

Celtic were keen on taking him to Parkhead and failed with an offer earlier this summer, while there is also considerable interest within England. 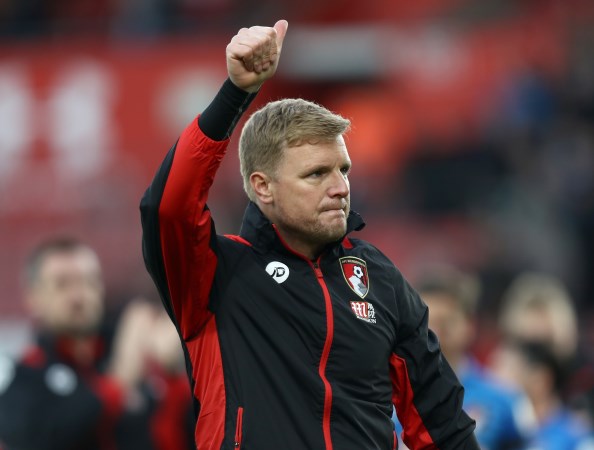 Luton have knocked back three offers from Bournemouth, but it is now claimed the Cherries have reached an agreement with the newly-promoted Championship side.

Stacey is believed to be on his way to the Vitality Stadium, with the Cherries booking in a medical for the defender on Monday.

It is also claimed that Stacey turned down an offer to join Stoke in the Championship, before deciding to take the leap towards the Premier League.


The 23-year-old directly contributed to 12 goals in all competitions for Luton Town last season.

Bournemouth have agreed a £4m fee with Luton for the permanent transfer of Stacey.