Following promotion to the top tier, the Villans have been one of the most active clubs in the market as they go about the business of constructing a squad good enough to survive in the Premier League next season.

Dean Smith is keen to invest more into his squad with strengthening defensive options believed to be one of his priority targets.

And it has been claimed Aston Villa looking into the French market for solutions for their squad this summer. 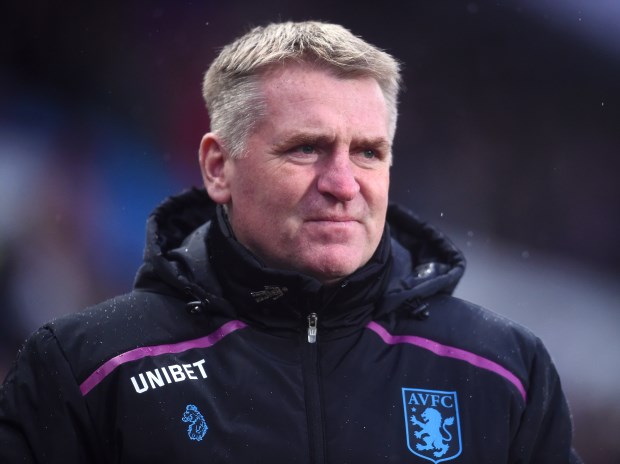 According to French sports daily L’Equipe, the club are moving ahead with their attempt to sign Reims’ 24-year-old centre-back Engels ahead of the new season.

The Belgian was impressive in the French top tier last season and it has led to interest from the Premier League this summer.

Aston Villa are claimed to be in advanced talks to sign him and could soon get a deal over the line to take him to Midlands in the coming weeks.


Reims signed him from Olympiacos last summer and he has a contract until 2023 with the club.