Sheffield United manager Chris Wilder has revealed that Manchester United flop Ravel Morrison impressed during his trial with the Blades ahead of the upcoming season.

Morrison, who was team-mates with the likes of Jesse Lingard and Paul Pogba during his time in the Manchester United academy, has failed to live up to his potential over the years.

The 26-year-old has been training with the Blades, after leaving Swedish outfit Ostersund following the expiry of his four-and-half-month contract with the club.

And after watching Morrison during his trial, Wilder has revealed the midfielder has impressed and expressed his delight with having him around with the group. 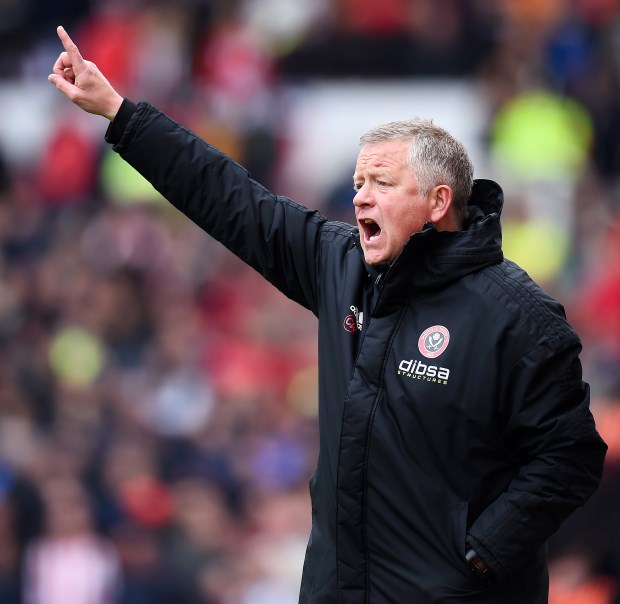 The Blades manager admitted they have yet to make a decision on whether to sign him, but insists Morrison has impressed everyone at the club so far.

“I am really disappointed that people haven't seen Rav. He has been really good. We have enjoyed him being with us”, Wilder told the Yorkshire Post.

“We are looking to explore that one and see how it goes. But he has impressed everyone. The recruitment, that is where we are and we sometimes have to go down that road.


“He is enjoying it, we have spoken to him and him coming in, the way he arrived, that was a box ticked from our point of view.”

Morrison will not feature against Real Betis on Friday due to an injury, but Wilder confirmed the injury is nothing major and stressed a decision on his future will not solely depend on his performance during the pre-season friendlies.

“It is nothing major, he has just got a sore heel and, hopefully, he will be involved”, he continued.

“It wasn't the be all and end all, though, that he was involved in the game. It was other things we wanted to look at.”

Sheffield United mark their return to the Premier League with a meeting against Bournemouth at the Vitality Stadium on 10th August.