Aubameyang exploded at Saint-Etienne after joining in 2011 and he earned a move to Borussia Dortmund in 2013 on the back of his performances in France.

The striker has continued to hold a special place in his heart for the French club and has maintained a positive relationship with his former outfit.

And according to French outlet Buzzsport.fr, the Gabon international helped out Saint-Etienne in their efforts to sign Bouanga this summer. 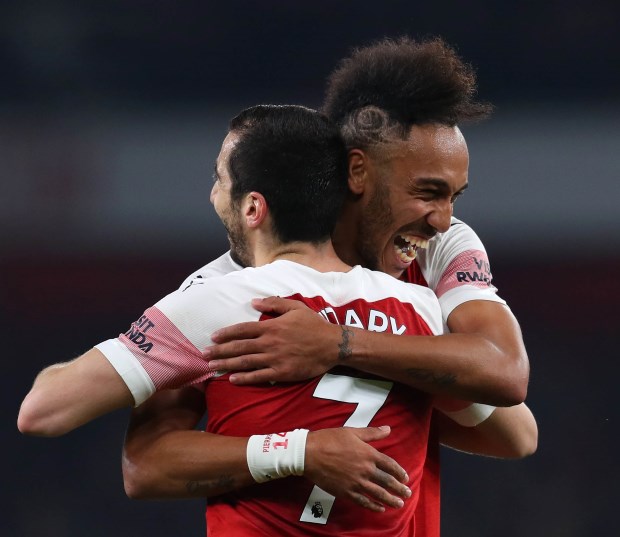 Aubameyang spoke to his Gabon team-mate and convinced the 24-year-old winger to move to Saint-Etienne when he was planning to leave Nimes.

Saint-Etienne paid a fee of €4.5m to sign the winger this summer after he impressed in Ligue 1 last season, scoring seven goals in 35 appearances.

Bouanga will be keen to have the same kind of effect on Saint-Etienne as his Gabon team-mate.


Aubameyang scored 41 goals during his stay at Saint-Etienne, while he netted 31 times across all competitions for Arsenal last term.