Marseille are one of the several Ligue 1 clubs who are considering signing Southampton winger Sofiane Boufal this summer.

Boufal spent last season on loan at Celta Vigo and could again be on the move away from St Mary's.

The former Lille winger remains an attractive player in French football and there are suggestions he could be on his way back to France this summer.

According to French outlet Foot Mercato, several Ligue 1 clubs are keeping close tabs on Boufal with a view to taking him away from St. Mary’s ahead of the new season. 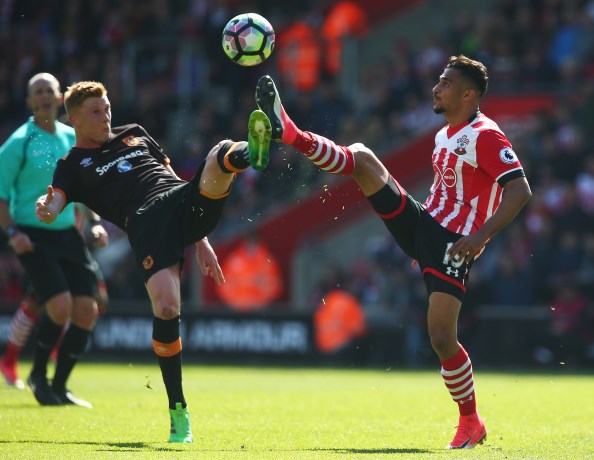 Marseille are interested in the player and, despite not taking any concrete steps, the club are closely studying the possibility of taking Boufal back to France this summer.

Nice and Bordeaux are also very much alive to the possibility of signing the former Lille winger in the coming weeks.

Southampton have not clarified whether they want to sell him this summer, but it has been claimed that they could sell if they receive a fee in the region of €10m.


There are also suggestions that they could even agree to loan him out with an option to buy as Boufal is not believed to be part of manager Ralph Hasenhuttl's plans.