AC Milan have revealed their asking price for Newcastle United linked Diego Laxalt, who looks certain to leave the club this summer.

The 26-year-old was a target for Newcastle during the transfer window in January and they have continued to keep an eye on him, despite failing to secure a deal in the winter window.

AC Milan have left the decision on Laxalt’s future to newly-appointed coach Marco Giampaolo and the tactician has opted to put him up for sale.

As such, the defender has been the subject of interest from several clubs within Italy and abroad, with all of Newcastle, Torino, Atalanta and Zenit keeping an eye on him. 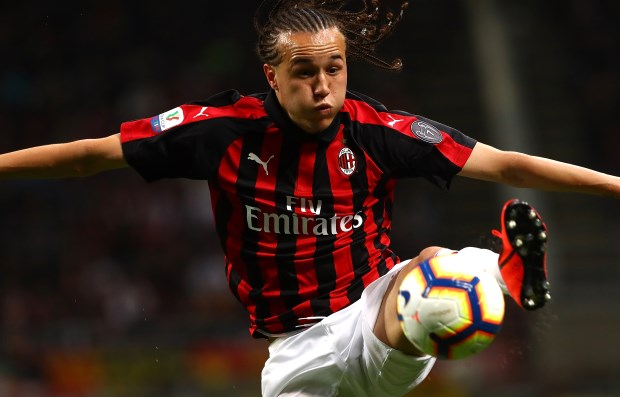 And according to Italian outlet Calciomercato.com, the Rossoneri have revealed their asking price for Laxalt in the ongoing summer transfer window.

It is claimed the Italian giants want €15m to cash in on Laxalt ahead of the upcoming season.

However, it remains to be seen whether any of the potential suitors, including Newcastle, are willing to play ball and the pay the full amount for his services.


Laxalt, who made 29 appearances in all competitions last season, has three years remaining on his contract with AC Milan.

He joined the Rossoneri from Genoa in a €14m deal last summer.