Celtic assistant manager John Kennedy has stressed the Bhoys snapped up Luca Connell from Bolton Wanderers due to his talent and feels the youngster can develop well at Parkhead.

The 18-year-old, who enjoyed a breakthrough year with Bolton in the Championship last season, joined Celtic on a four-year deal last month.

And following his switch to Parkhead, Connell is extensively involved in pre-season to be in contention for selection ahead of the upcoming season.

The Irishman made his first appearance against Rennes on Saturday and Kennedy firmly believes in the talent at his disposal. 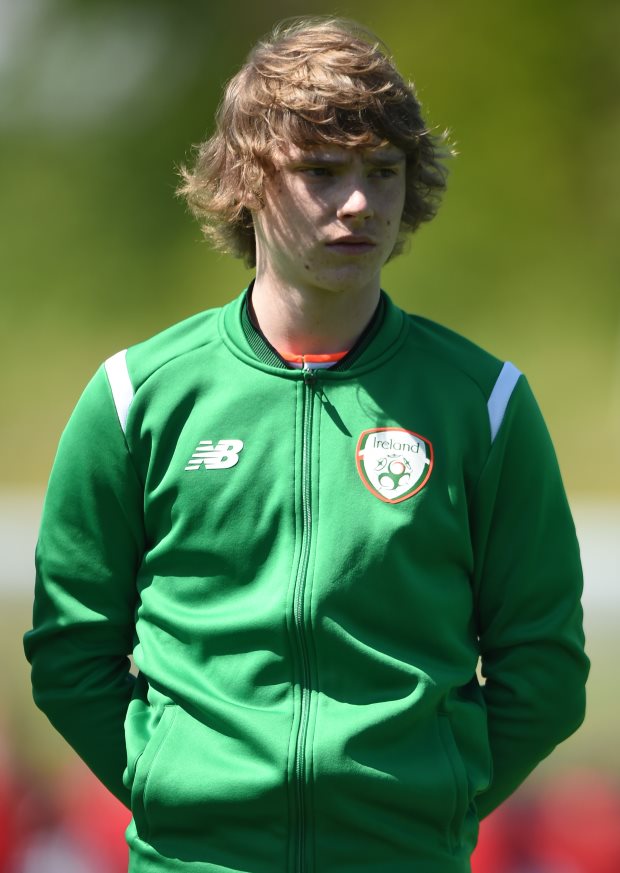 In the wake of their pre-season friendly, Kennedy has stressed that Celtic signed Connell purely due to his talent and insists the youngster can develop well at Parkhead.

The Bhoys assistant manager also revealed that Connell is lacking in a bit of fitness compared to the others due to his thigh injury earlier this summer.

“Luca is a guy who’s got talent. He came in and did very well at Bolton”, Kennedy told the club’s official website.


“He’s been around the Irish squad and we spoke to people there who rate him very highly. We brought him here because of his talent.

“He’s a young player who’ll need time to develop and he comes into a club where he can do that.

“He had a thigh injury during the summer and arrived late in camp so his fitness levels are a bit lower than everyone else and he’s one that will have to build up over time as well.”

Connell made 10 appearances for Bolton in the Championship last season.