Tottenham Working On Six-Year Contract Offer For Serie A Star


Tottenham Hotspur are ready to hand Nicolo Zaniolo a six-year contract if he makes the move to north London this summer.

The highly-rated midfielder has been consistently linked with a move away from Roma in recent months, owing to his impressive debut campaign with the club last season.

Tottenham have been persistently linked with wanting him ahead of the upcoming season, as they aim to bolster their ranks in the first team.

Roma have maintained an interest in Toby Alderweireld, who could help boost Spurs’ chances of landing Zaniolo on a permanent deal this summer. 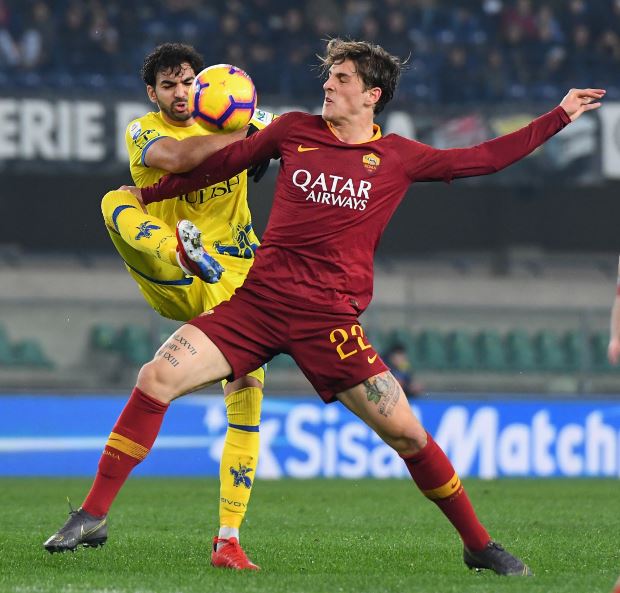 And according to Italian daily Corriere dello Sport, Spurs are eyeing offering Zaniolo a mouth-watering six-year contract to snare him away from the Stadio Olimpico.

It is claimed the north Londoners want to offer a six-year deal to Zaniolo with much higher figures than any other proposal received so far.

Roma sporting director Franco Baldini is expected to fly to London in an attempt to discuss the potential moves for Zaniolo and Alderweireld in the coming weeks.


As such, Zaniolo could be set for a move to the Premier League, should the teams strike an agreement.

The 20-year-old is under contract at Roma until the summer of 2023 and has also attracted serious interest from Juventus.