Former Lyon boss Bruno Genesio will not become the next Newcastle United manager as his appointment was dependent upon the club being taken over, super agent Pini Zahavi has revealed.

In the midst of Newcastle closing in on appointing Steve Bruce, it was claimed that Genesio could take the job and was in Newcastle to seal the deal.

However, those claims were quickly denied and, Zahavi has indicated, Genesio will not be taking over at Newcastle because Ashley will not sell the club and the former Lyon coach was the choice of a Middle East group, involved with Peter Kenyon, trying to buy the Magpies.

The super agent told French sports daily L'Equipe: "He [Genesio] was their candiate." 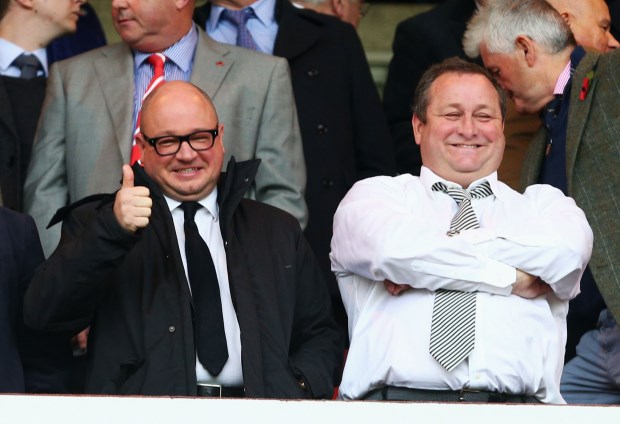 It is claimed that Ashley has refused to sell, turning down a proposal of €400m for the Premier League club, and will stay at the helm.

Super agent Zahavi has now turned his attention to another job for Genesio.

He added: "We will find something else for Bruno."


Newcastle are expected to appoint Bruce as the next manager at St James' Park, with the former Sunderland and Hull City boss set to replace Rafael Benitez.

It remains to be seen if interest from the Bin Zayed Group, who have been attempting a takeover, in Newcastle is dead or not.