Nicolas Pepe is holding off accepting a proposal to move to Napoli due to the potential of a move to the Premier League, where he has been linked with Arsenal and Everton, or Paris Saint-Germain.

Napoli are serious about snapping up the Ivory Coast international winger from Lille and have spotted an opening to bring the price tag down by including Adam Ounas in the deal.

Lille are fans of the 22-year-old former Bordeaux man and including him in the deal could bring the cash part Napoli would have to pay down to €60m to €65m.

According to Sky Italia, the genuine obstacle to the deal at present is Pepe and his agents. 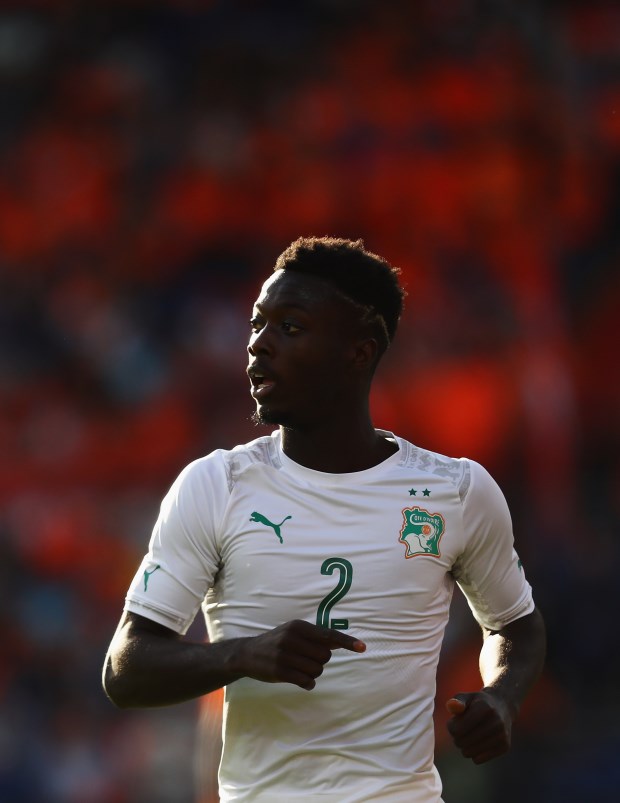 It is claimed the player is unsure about accepting the offer from Napoli due to important offers from the Premier League and PSG.

However, Napoli and Lille are continuing talks over a deal to take Pepe to Italy this summer.

The winger enjoyed an impressive campaign in Ligue 1 with Lille last term and has been linked with a host of clubs, including Arsenal, Liverpool and Everton; he has also been mooted as a target for PSG.


It was claimed the Gunners had put in a bid of €80m for Pepe, though sources in England later denied that.