This Is Why RB Leipzig Loan Perfect – Ethan Ampadu


Chelsea youngster Ethan Ampadu believes that a loan spell at Bundesliga side RB Leipzig is perfect for him after signing a one-year deal with Die Rotten Bullen.

The German club announced the loan signing of the centre-back from Premier League club Chelsea today, with the 18-year-old penning a one-year contract.

Ampadu began his career with League Two side Exeter City and moved to Chelsea at the age of 16, with the Blues paying his former employers a compensation fee of around £2.5m.

The defender made his senior team debut for the Blues in September 2017 against Nottingham Forest in an EFL Cup tie and also played his first Premier League game in December that year. 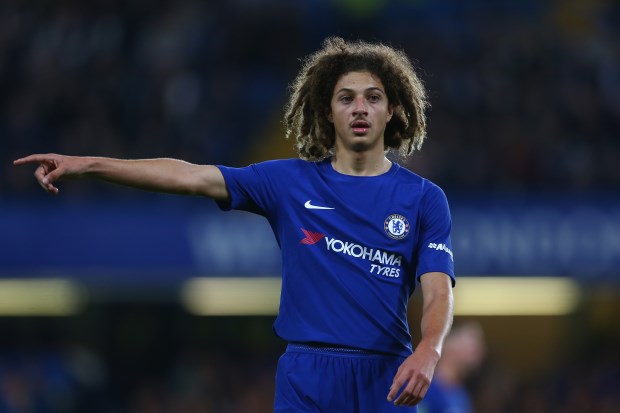 Ampadu, who signed a five-year contract with Chelsea last year, feels that a one-year spell at Leipzig will develop him as a player.

"I am very happy to be at RB Leipzig and start the season with the team", Ampadu told Leipzig's website upon signing for the club.

"I want to get to know the team as quickly as possible and integrate myself.


"I've been following the club in recent years and saw how fantastic young players have come to develop here and what potential there is in this club.

"So it's the perfect step for me."

Ampadu made five senior team appearances for Chelsea last term, with three of them coming in the Europa League.