Liverpool goalkeeper Loris Karius has revealed he rejected interest from other clubs to remain at Besiktas into next season.

Karius is 12 months into a 24-month loan at the Turkish giants from Liverpool, after he endured a poor time between the sticks at Anfield and produced a disastrous performance in the 2018 Champions League final.

There has been speculation over whether Karius would continue into the second season of his loan at Besiktas.

He is staying though and the shot-stopper has revealed he had options if he wanted to move on, but feels a sense of loyalty to the Turkish club, who have handed him the chance to rebuild his career. 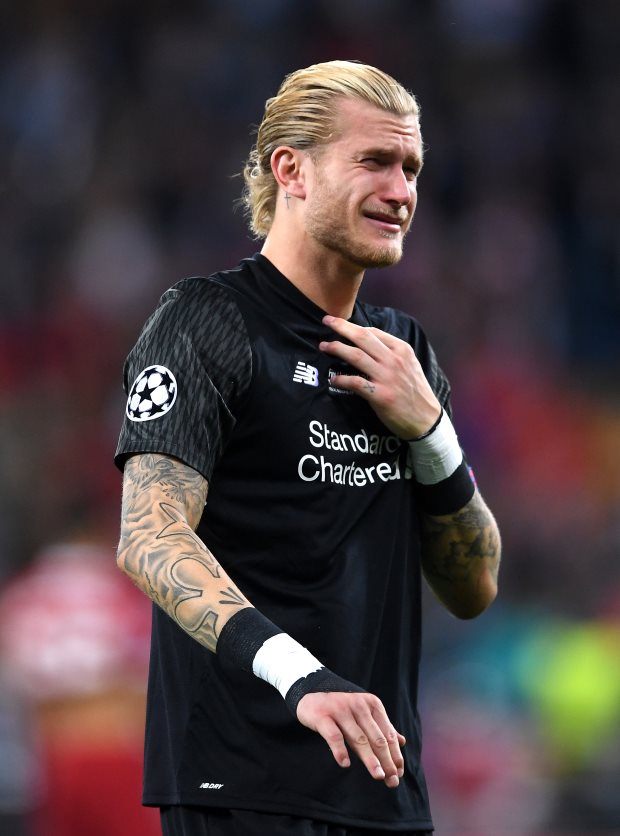 Karius was quoted as saying by Turkish outlet Sporx: "This season, through my agent, two clubs in the UK, three clubs from Germany, made offers.

"I turned them down.

"Besiktas is very special for me", the Liverpool shot-stopper added.


Karius is out of favour at Liverpool and with Alisson firmly established as Jurgen Klopp's number 1, the jury is out on whether the German goalkeeper will return to Anfield.

He helped Besiktas to a finish of third in the Turkish Super Lig last season, meaning Europa League football in the upcoming campaign.