West Ham and Newcastle United have opened talks with Monaco for the signature of full-back Djibril Sidibe, it has been claimed.

The 26-year-old right-back has been regularly linked with a move away from Monaco over the last few summers but it seems this time around he could be on his way out.

A move to the Premier League has been mooted and at least two English clubs are now seriously considering taking him to England this summer.

According to French radio station RMC, West Ham and Newcastle have started negotiations with Monaco for Sidibe as part of their transfer plans. 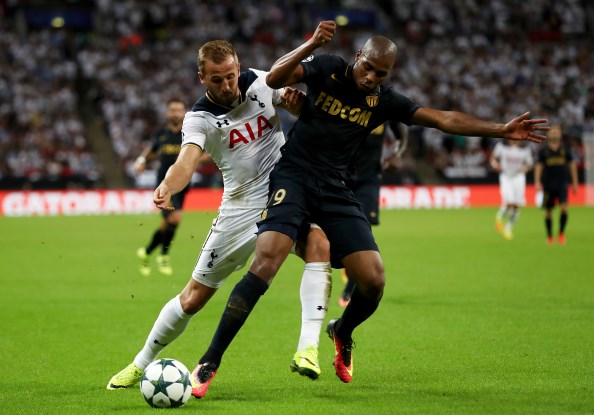 There has been talk of the Hammers not being keen on Sidibe but it has been claimed that the east London side are very much in the race for the Frenchman.

Newcastle are also in the market to strengthen their defence and have touched base with Monaco for the defender.

Sidibe is likely to find the exit door at Monaco as the club have allowed him to find a new club this summer.


The Frenchman joined Monaco from Lille in 2016 and has made 114 appearances for the club thus far.

He has also attracted attention from Crystal Palace.