Liverpool goalkeeper Simon Mignolet has been identified as an alternative if Sheffield United fail to land Dean Henderson this summer.

The Manchester United goalkeeper spent last season on loan at Sheffield United and was pivotal to their defensive record that won them promotion to the Premier League.

The Blades are interested in snapping him up on another loan deal and Henderson has been widely expected to sign a new deal at Manchester United and spend another season at Bramall Lane.

But negotiations for his move to Sheffield United have been ponderous and the club are growing increasingly frustrated with the time the deal has been taking to complete. 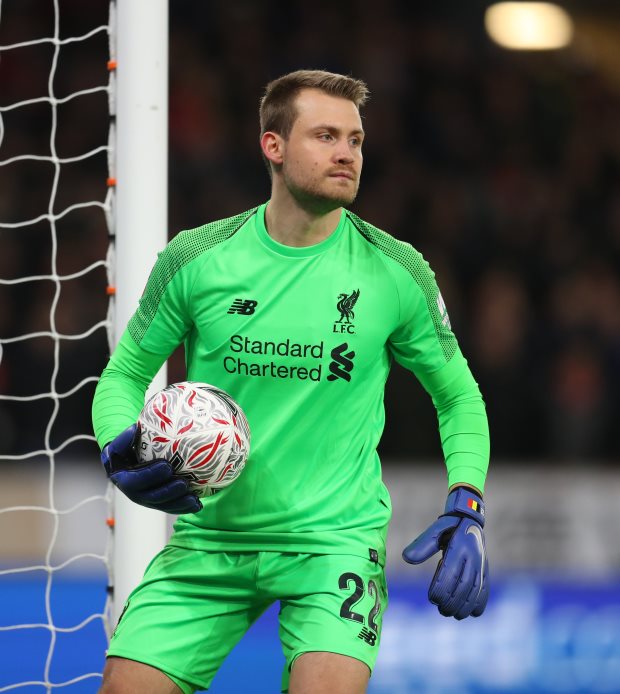 Sheffield United are starting to consider alternatives and according to Shropshire Live, Mignolet has emerged as a target for the Blades.

The Belgian made just two appearances in cup competitions for Liverpool and bagged a Champions League winners’ medal without playing a single minute of football in Europe.

But there has been a growing feeling around Anfield that he is going to stay at Liverpool next season, despite the prospect of spending another year waiting behind Alisson.

However, Sheffield United could test his hunger for first team action by making a move for him if their pursuit of Henderson fails in the coming weeks.