Everton Unwilling To Sanction Idrissa Gueye Departure Until This Happens


Everton want to sign a replacement for Idrissa Gueye before pulling the trigger on selling him to Paris Saint-Germain this summer.

Gueye has been on PSG’s radar since the winter window and Everton have rejected another offer from the Parisians in the ongoing transfer window as well.

But negotiations between the two clubs have progressed over the last few days and they are claimed to be close on agreeing on a fee.

However, no deal has been done and Everton are yet to give their nod of approval to Gueye’s potential move to the Parc des Princes this summer. 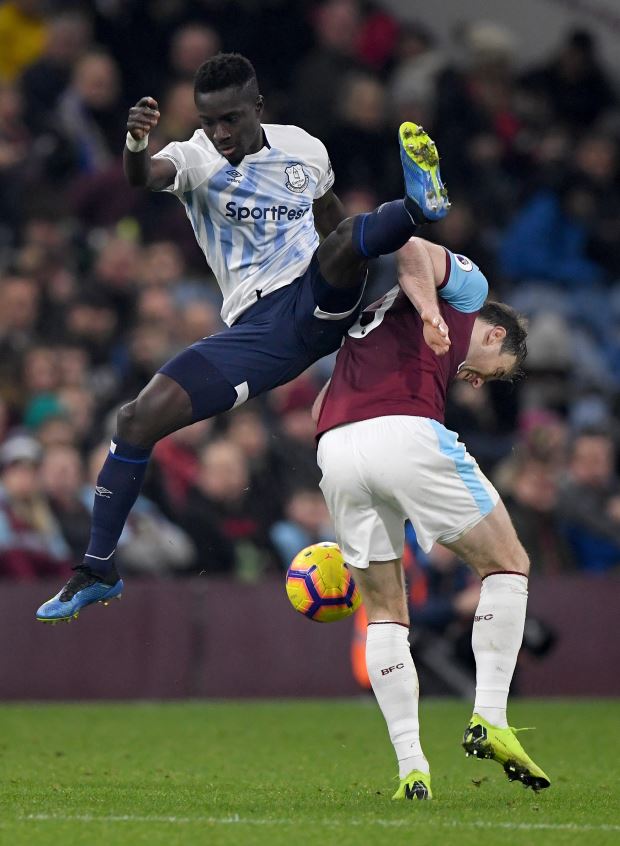 According to French radio station RMC, Everton are keen to sign a replacement before they sanction the 29-year-old midfielder’s departure.

PSG are optimistic that they will be successful in signing Gueye this summer following a long pursuit of the Everton midfielder.

But an agreement is still not in place and until Everton sign a replacement, Gueye will remain at Goodison Park.


The midfielder has been keen to join PSG since January and made his disappointment known when Everton did not allow him to leave in the winter.