Manchester United linked Wissam Ben Yedder has attracted further interest from a host of Serie A clubs in the ongoing summer transfer window.

The 28-year-old thoroughly impressed for Sevilla last season, where he netted 30 goals in all competitions and also chipped in with 11 assists for his team-mates.

Ben Yedder has emerged as a target for Manchester United, with the Red Devils viewing him as a potential replacement for Romelu Lukaku, who is wanted by Inter.

Sevilla have yet to indicate whether they are open to the idea of cashing in on Ben Yedder, despite interest from the Premier League giants. 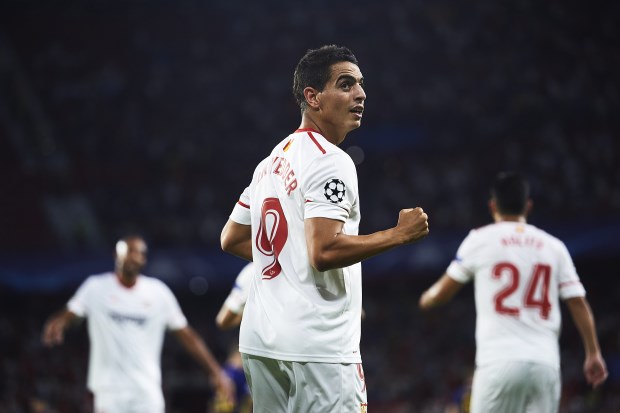 And according to Italian daily Corriere dello Sport, Ben Yedder is attracting further interest from a host of Serie A clubs in the summer transfer window.

It is claimed that Roma have identified him as an alternative to Gonzalo Higuain, while both AC Milan and Napoli have also lodged an enquiry for his services.

Ben Yedder has a €40m release clause attached to his contract with Sevilla that expires in the summer of 2021.


However, the Frenchman reserves the option to activate a clause that would allow him to relieve him of the two years remaining in his contract, as he has not penned a renewal in the last three years.

The striker joined Sevilla from Toulouse in the summer of 2016.