Liverpool centre-back Virgil van Dijk says he is happy that Rafael Camacho has been able to move back to Portugal with Sporting Lisbon and is in no doubt about the player's talent.

Camacho, 19, ended his three-year spell at Liverpool by joining Portuguese side Sporting Lisbon earlier this summer, after pushing for an exit from Anfield.

The ex-Manchester City player was deployed as a left-back in both his senior-team appearances for Liverpool, which came in January this year.

However, with midfield being his prefered position, Camacho went on to criticise the Liverpool staff for playing him out of position after scoring a hat-trick against Leicester Under-23s in April. 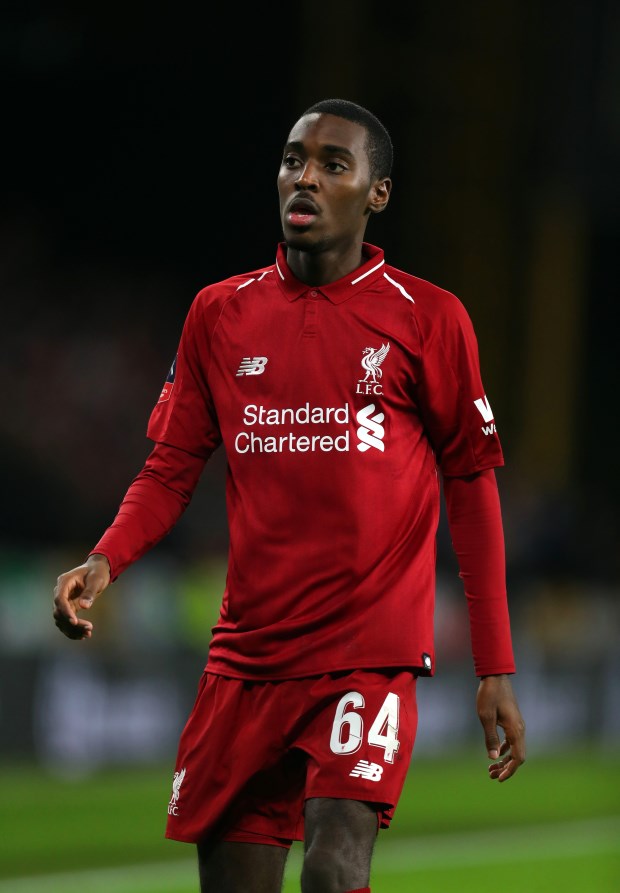 Camacho was keen to leave Liverpool in January, but Jurgen Klopp blocked his departure.

Liverpool played Sporting Lisbon in a friendly earlier this week and Van Dijk was clear about his admiration for the youngster's talents.

"He is still young, has a lot to learn", Van Dijk told Portuguese daily O Jogo.


"He has been in Sporting's youth set-up and probably feels like returning home.

"I am happy for him and I hope he is happy.

"He has quality and he knows what he has to do, because we all know that there are many players who have quality, but then they lack the rest."

Van Dijk started for Liverpool in their 2-2 draw against Sporting Lisbon, as the Reds continue to build up towards the new campaign.