Barcelona winger Malcom has snubbed a late proposal from Everton as he closes in on a move to Russian giants Zenit St Petersburg.

The Russian side are locked in talks with Barcelona and are moving closer towards an agreement, which could be on the basis of a €40m fee and a further €5m in add-ons.

Barcelona are ready to let Malcom move on this summer following an underwhelming season at the Camp Nou from the Brazilian after his arrival from Bordeaux last summer.

Zenit are now starting to close the transfer net around Malcom but, according to Catalan daily Sport, Everton have come forward with an approach in the last few hours. 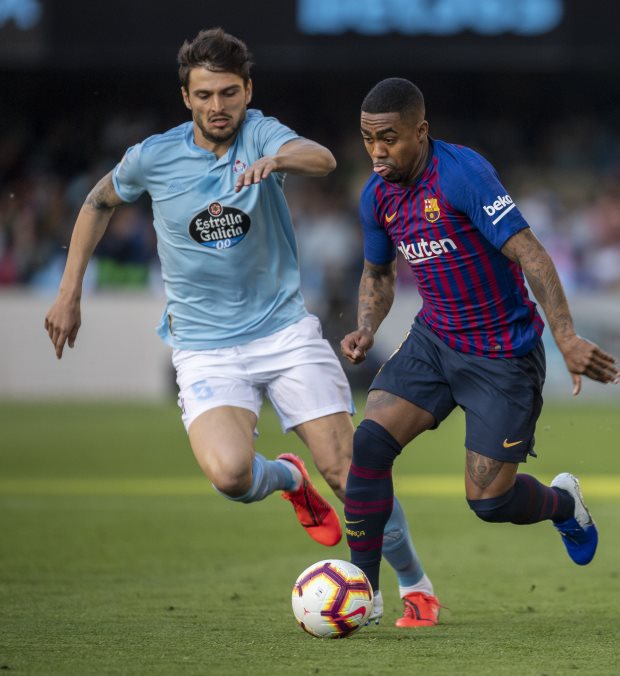 The Toffees were hoping to convince Malcom to move to Goodison Park this summer and turn his back on Zenit.

However, it is Everton who have been snubbed, with Malcom rejecting the approach from the Premier League club as he sets his heart on Russia.

Malcom will be well rewarded by Zenit for making the move east and is expected to put pen to paper to a contract worth €6m net per season.


The winger has also had other possibilities put on his table, not least from clubs in the MLS, who have sounded out his representatives.