Kean has been a transfer target for Arsenal, Barcelona and Everton this summer, but it is the Toffees who are set to land the 19-year-old striker on a €40m deal.

The Merseyside-based club are now putting the finishing touches to their swoop for the highly-rated Kean.

While Kean's transfer to Everton is imminent, another Old Lady star could be on his way out, with Dybala being linked with a move to Manchester United. 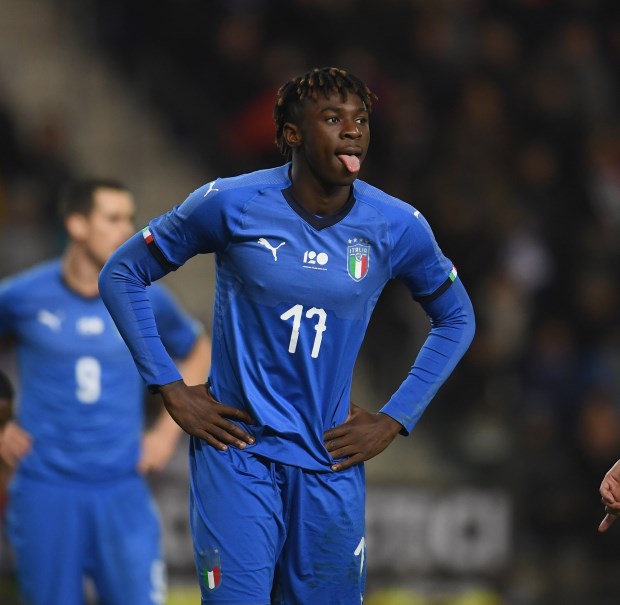 Juventus and Manchester United reportedly have been in talks to discuss a swap deal that would see Dybala head to Old Trafford and the Italian club acquire Romelu Lukaku.

However, Bonini, who plied his trade for the Bianconeri between 1981 and 1988, believes that Juventus are making a mistake by letting Kean go, feeling he should be kept if Dybala departs.


"I would have kept him if Dybala is being sold."

It remains to be seen if Dybala's transfer to Manchester United will come to fruition, but Kean's switch to Everton could be made official this week.