Everton are moving to snap up Crystal Palace target Mbaye Diagne from Galatasaray, it has been claimed in Turkey.

The Toffees are preparing to sell forward Henry Onyekuru to Monaco and want to bring in a replacement, with time running out in the transfer window for Premier League sides.

They have zeroed in on Diagne, according to Turkish daily Sabah, and are ready to sink €15m into taking the Senegalese to Goodison Park.

Galatasaray are looking to let Diagne move on as they aim to bring in funds for their transfer kitty. 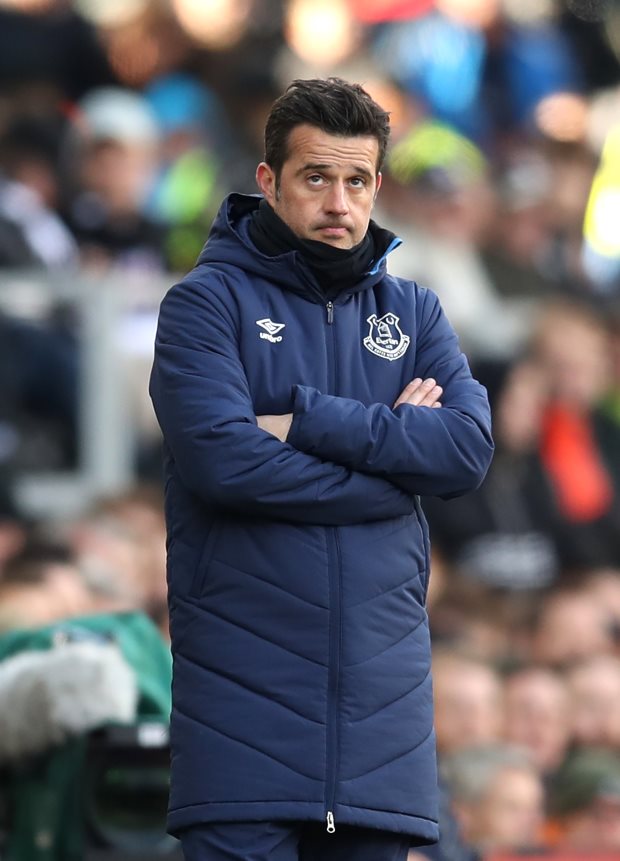 The 27-year-old forward has been attracting interest from wealthy clubs in Saudi Arabia, but is now tipped to continue his career in the Premier League as he does not want to move from Europe.

He has been heavily linked with Roy Hodgson's Crystal Palace, but Everton appear a step ahead of the Eagles.

Galatasaray only signed Diagne earlier this year, forking out €10m to capture him from fellow Turkish side Kasimpasa.


The forward, who has also played his club football in Italy, France, Belgium, Saudi Arabia, Hungary and China, made an instant impact in Istanbul, scoring eleven goals in 17 appearances.

Galatasaray have the Senegal international under contract until 2023.