Bordeaux, who are set to sign Laurent Koscielny from Arsenal, have accepted bids from Newcastle United and Watford for Youssouf Sabaly, it has been claimed in France.

The French side are closing in on landing Koscielny after agreeing a fee with Arsenal, while the centre-back is currently in Bordeaux to prepare for a medical on Tuesday.

Now Bordeaux are preparing for a defender to leave as, according to French outlet Soccer Link, they have accepted bids from Newcastle and Watford for Sabaly.

The Ligue 1 side are happy with both approaches and the ball is now in the 26-year-old's court to choose his destination. 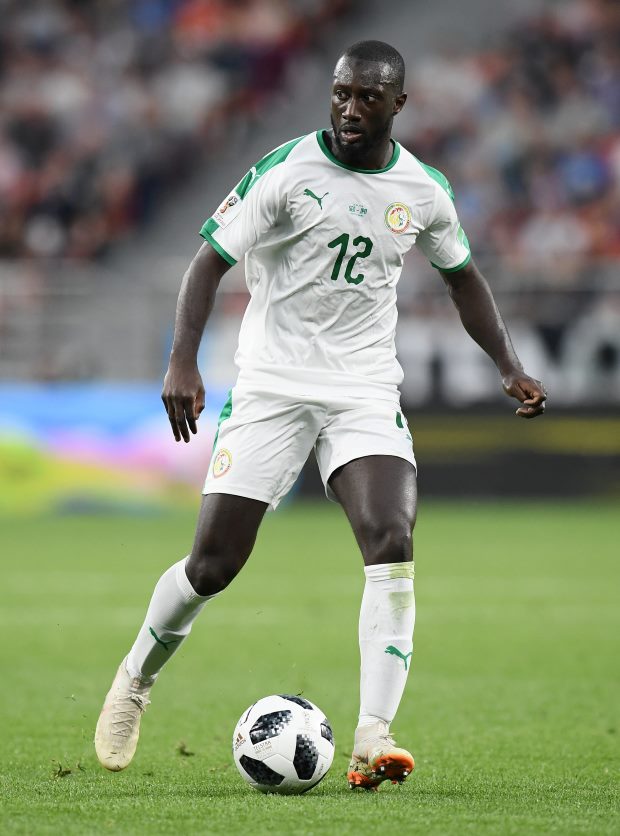 Sabaly, who has only just returned from holiday, will not have long to make up his mind if he wants to go to England, with the Premier League transfer window shutting on Thursday.

The Senegal international, who operates as a right-back, has made over 100 appearances for Bordeaux since joining the club in 2017.

He has a further two years left to run on his contract at the Ligue 1 side.


Newcastle have also tried to agree a fee with Amiens for right-back Emil Krafth and it remains to be seen if their approach for Sabaly means they have ended their interest in the Sweden international.

It is unclear what level of offers Bordeaux have accepted for Sabaly.