Jose Mourinho’s Man-Management Is Brilliant, He’s Messaged Me – Spurs Star Out On Loan

Fulham and Sheffield Wednesday Amongst Clubs In For Newcastle United Winger

Magpies boss Steve Bruce has admitted he will have to trim his squad before the Premier League and Championship window closes on Thursday and Murphy could head out of the door.

The 24-year-old has a host of admirers in the Championship and could drop into the second tier once again.

Sheffield Wednesday are keen on Murphy, as are relegated pair Fulham and Huddersfield, while Derby want him to aid a promotion push at Pride Park. 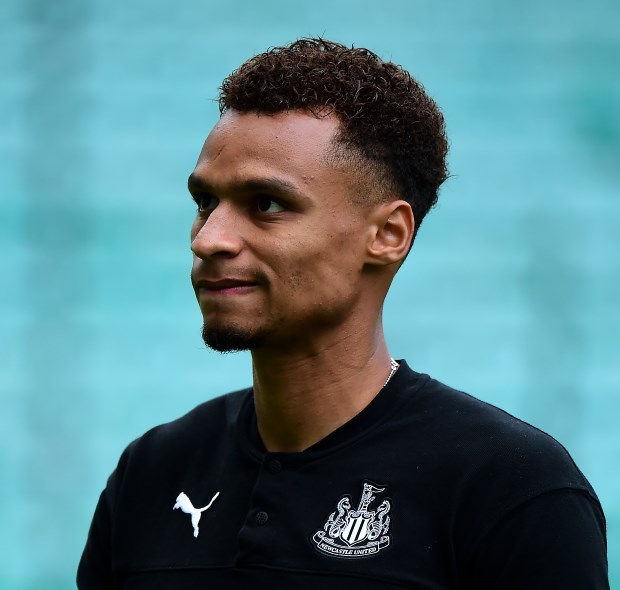 Murphy spent the second half of last season on loan in the Championship at West Brom and featured on a regular basis for the Baggies.

Now he could be set for another loan move away from St James' Park, with a season-long exit possible.

The winger made 15 appearances in the Championship for West Brom last season, scoring two goals in the process.


Murphy has another two years left to run on his contract at Newcastle and it remains to be seen if any loan away from St James' Park will include a purchase option.