Leeds United sent a letter to Pontus Jansson which implied the club might have to sell him due to financial fair play rules, sources close to the Swede have claimed.

Whites fans were shocked earlier this summer when Leeds let someone many considered to be their best centre-back walk through the door on a deal to join Championship promotion rivals Brentford.

It was claimed in some quarters that there had been a breakdown in relationship between club and player, leading Leeds to conclude that they had to sell Jansson.

The defender though has always insisted Leeds cashed in on him due to concern over complying with the EFL's financial fair play rules. 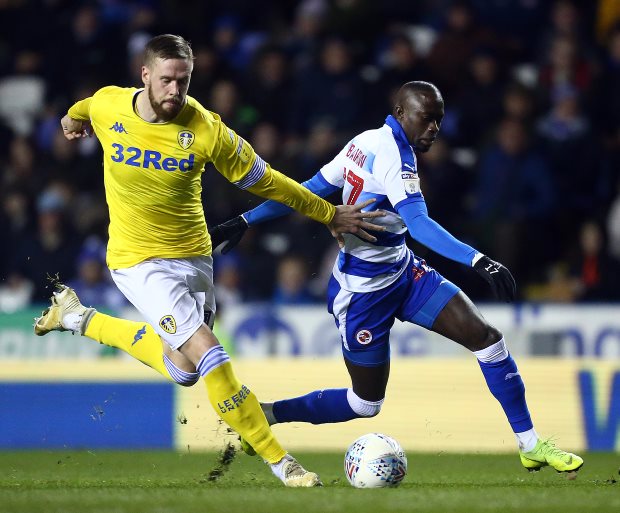 And, according to the The Athletic, citing sources close to Jansson, Leeds sent the defender a letter telling him not to report for pre-season training until 12th July.

The letter also implied that Jansson could be sold by the club due to financial fair play reasons, with the Whites looking to balance the books.

However, Leeds are claimed to have banked £9.7m from selling winger Jack Clarke to Tottenham Hotspur, easing the pressure to bring in funds.


Jansson will return to Elland Road under the lights on a Wednesday evening on 21st August, when Brentford make the trip to Yorkshire for a Championship clash.