Liverpool have revealed their starting line-up and substitutes to go up against fellow Premier League side Chelsea in the UEFA Super Cup.

The Reds have travelled to Istanbul, with the game to be played at Vodafone Park, in a bid to add to the Champions League they capped off last season with.

Goalkeeper Alisson is absent, having picked up a calf injury in Liverpool's Premier League opener against Norwich City on Friday night.

Centre-back Dejan Lovren did not travel to Turkey, with Reds boss Jurgen Klopp saying the Croatian is ill, while Naby Keita picked up a muscle strain in training on Tuesday. 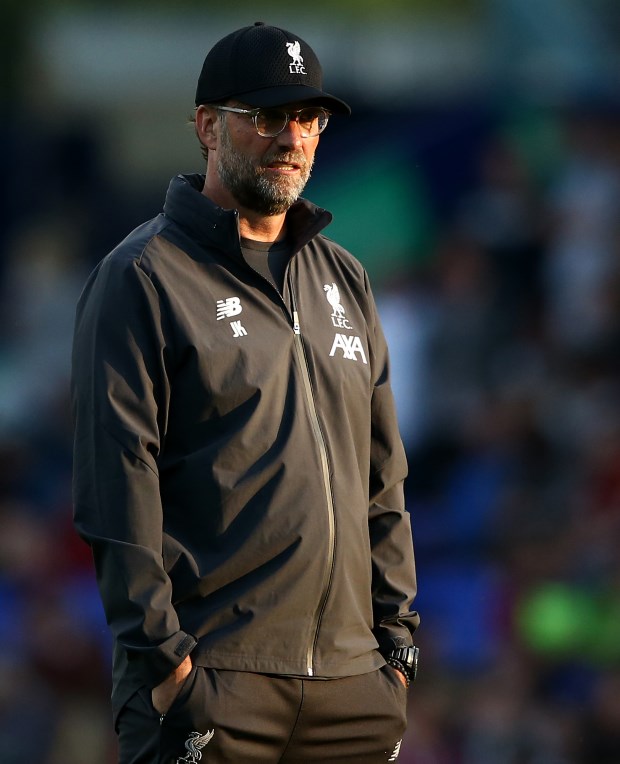 In Alisson's absence, free transfer signing Adrian slots in between the sticks, while in central defence Klopp picks Virgil van Dijk and Joel Matip as the central pairing. Fabino, James Milner and Jordan Henderson slot into midfield, while Alex Oxlade-Chamberlain, Sadio Mane and Mohamed Salah are the attacking threat.

If the Liverpool manager wants to shake things up he has options on his bench, such as Adam Lallana and Divock Origi.