Tottenham Hotspur midfielder Harry Winks thinks there was big pressure on the north London side in their Premier League season opener against Aston Villa.

The academy graduate was on the pitch as his side came from behind to take all three points against Aston Villa 3-1 at home.

It was the first season opener which Tottenham had played at their brand new stadium and the ground was packed full of expectant fans.

Winks insists the players knew there was big pressure on their shoulders during the game and feels that the Aston Villa meeting was a "must-win" because of it. 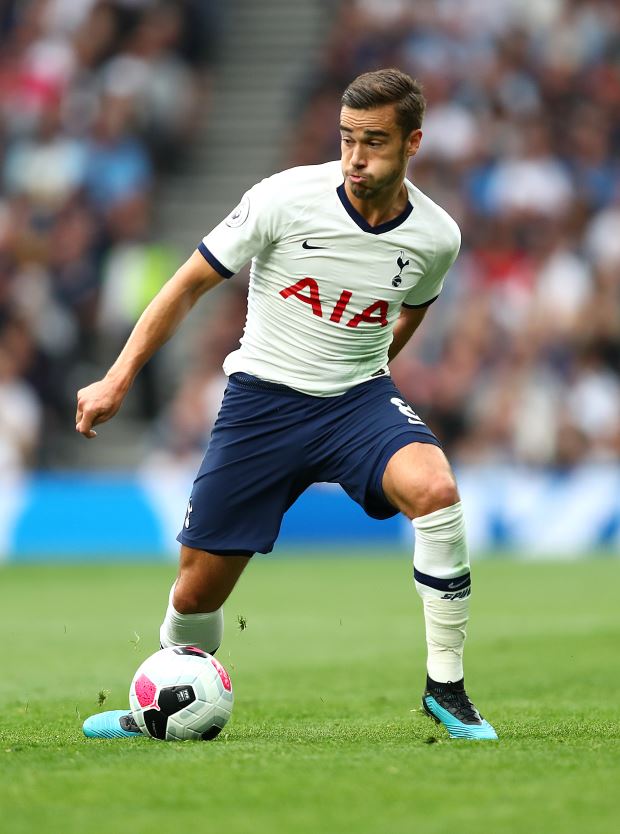 “It was a must-win game for us”, Winks told his club's official website.

“It was the first game of the season at the new stadium and vital we got the three points.

“There was a lot of pressure on us as well, but we knew that.


“To get the first three points of the season with a good performance and to get back to winning ways is most important.

They travel to Manchester City next weekend, before then playing host to Steve Bruce's Newcastle United side. Spurs then have the north London derby away at Arsenal before the international break.