Celtic legend Davie Hay has urged the Bhoys to make a quick decision on left-back Boli Bolingoli and sign a replacement for the defender if he has been judged as not up to the mark.

The Scottish champions snapped the left-back up from Austrian side Rapid Vienna, paying a fee of £3m to secure his services.

However, Bhoys boss Neil Lennon left Bolingoli on the bench against Cluj in the Champions League in midweek, raising eyebrows by playing Callum McGregor at left-back instead.

There are now question marks over whether the 24-year-old has failed to win over Lennon and his backroom staff in training, and Hay thinks with the clock ticking on the summer transfer window, Celtic must make a decision on Bolingoli. 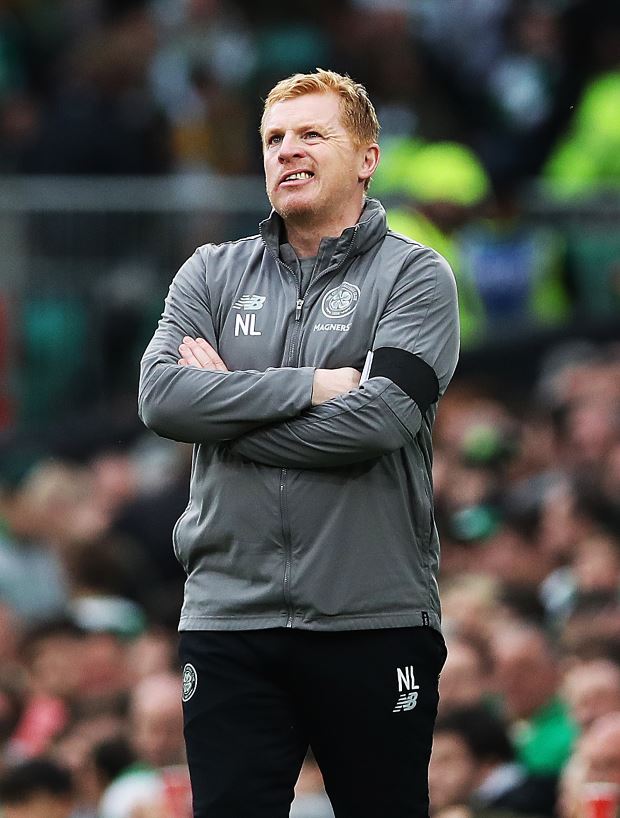 "As I have mentioned elsewhere, this domestic season is going to be a huge test", Hay wrote in his Evening Times column.

"Rangers have improved which means Celtic must get better as well.

"The club have a strategy and I’ve no problem with that.


"However, they also need to win back some trust which is why Neil will be given some funds.

"It might be we see a new left-back because Boli Bolingoli wasn’t trusted and if the summer signing isn’t good enough, that has to be addressed", he added.

The transfer window in Scotland, along with much of the rest of Europe, closes on 2nd September.