Chelsea loanee Victor Moses has been ruled out for five weeks after suffering a muscle tear while playing for Fenerbahce.

Moses has been at Fenerbahce since January on an 18-month loan deal from Chelsea and has been playing regular football in Turkey.

He scored and assisted in Fenerbahce’s 5-0 win over Gazisehir in their opening league game, but left the pitch hobbling after 77 minutes due to an injury.

Fenerbahce have carried out checks to determine the extent of his injury and he has torn a muscle. 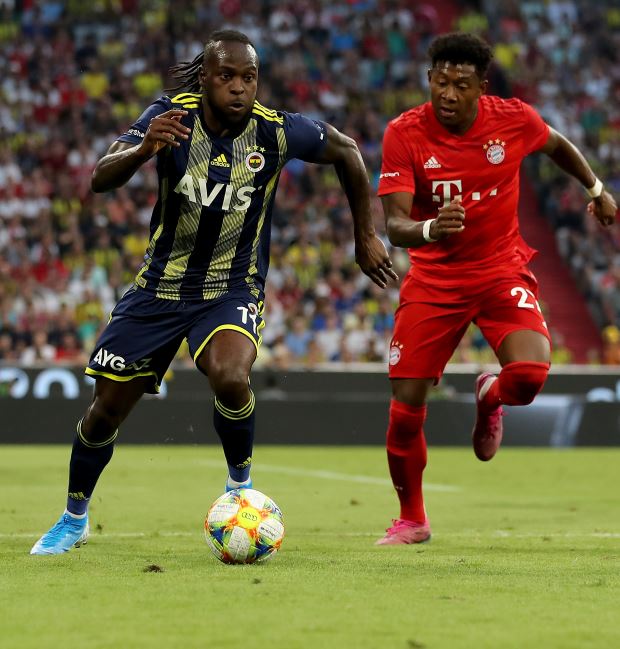 And according to Turkish daily Star, he is set miss the next five weeks of action as he recovers on the sidelines.

Moses will be undergoing rehabilitation in Turkey as he looks to recover from the injury as soon as possible and return to the pitch.

Chelsea’s medical team are likely to monitor the player’s recovery as well and coordinate with their counterparts at Fenerbahce.