Former Premier League goalkeeper Erik Thorstvedt does not believe that Liverpool's defence are as solid as they were last season and feels that if their opponents notice something about Adrian then things could turn nasty.

Jurgen Klopp's men were lauded for their defensive strength throughout the last campaign and built a sustained Premier League title push on the back of it.

However, Klopp opted against making any senior signings this summer and Liverpool then suffered a blow when losing Alisson to injury, something which has meant free transfer goalkeeper Adrian has slotted in between the sticks.

Former Tottenham Hotspur goalkeeper Thorstvedt has had a good look at Liverpool so far and believes the solidity there last term has gone missing. 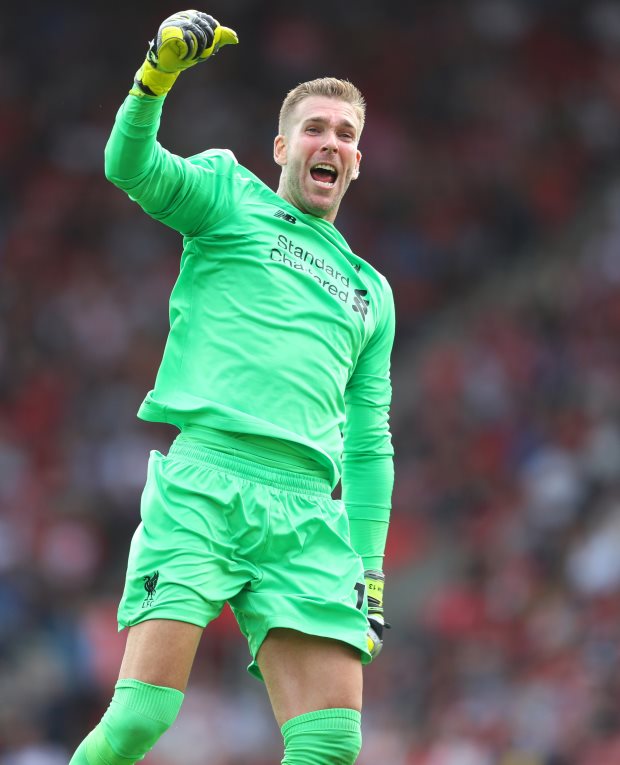 He told Norwegian daily VG: "Liverpool's defence does not look as good as last season.

"They let in just over half a goal in an average game, but now they don't like like a team that are as solid."

The ex-shot-stopper also expressed his view that while Adrian is a decent enough replacement for Alisson, he is not as good with the ball at his feet, something opposing sides could notice and then look to exploit.


"Adrian is a good replacement for the injured Alisson. What he didn't do very well last time was that he was uncomfortable with the ball at his feet.

"If this is something the opponents notice and put pressure on, it could get nasty."

Liverpool face a tough test this evening when Unai Emery's Arsenal arrive at Anfield to provide the opposition.

The Reds have won both their Premier League games so far, but had nervy moments in a 2-1 victory at Southampton last weekend.