Noel Whelan is of the view that Leeds United are a mentally tougher side this season than they were last term.

Leeds enjoyed a sustained spell in the top two automatic promotion places in the Championship last season, but then melted under the late campaign pressure and slipped into the playoff spots.

Knocked out of the playoffs by Derby County, Leeds have had to go again this term, but are showing no signs of suffering a hangover and sit top of the Championship table with 13 points from five games.

They eased past Stoke City 3-0 in the Potteries on Saturday afternoon and Whelan sees a big difference from last season's group. 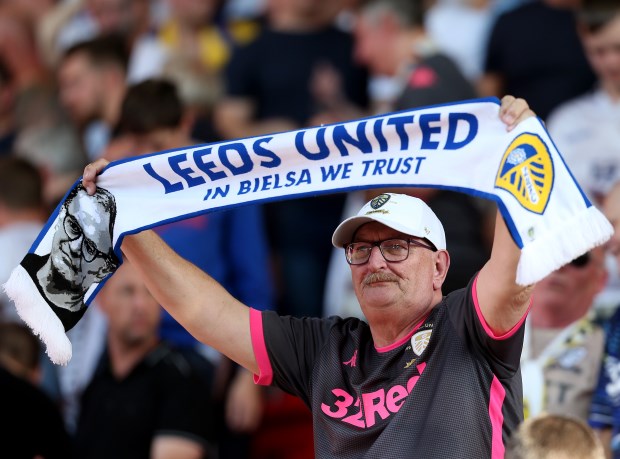 He said on BBC Radio Leeds at the bet365 Stadium: "I think [we are] mentally tougher [than last season], yes.

"In lots of ways we are [better than last season]. We know our jobs a lot better.

"It's pretty much the same side from last season that we have, the same personnel", Whelan added.


Leeds will next take a break from Championship action as they continue their EFL Cup push with a game against their weekend opponents Stoke.

The jury is out on who will be in charge of the Potters on Tuesday evening, with boss Nathan Jones under big pressure which has only increased following the defeat against Leeds on home turf.