Real Sociedad's agreement with Arsenal for Nacho Monreal is "total", it has been claimed in Spain, as the defender closes in on a return to his homeland.

The Spanish side are keen to add Monreal to the ranks before the European transfer window closes on 2nd September and are firmly on course to do so.

They have now reached a total agreement with Arsenal for the defender, according to Spanish outlet Noticias de Gipuzkoa, and are finalising the last few details.

Monreal is keen to make the move back to Spain, but Arsenal will not be able to sign a replacement due to the early closure of the Premier League transfer window. 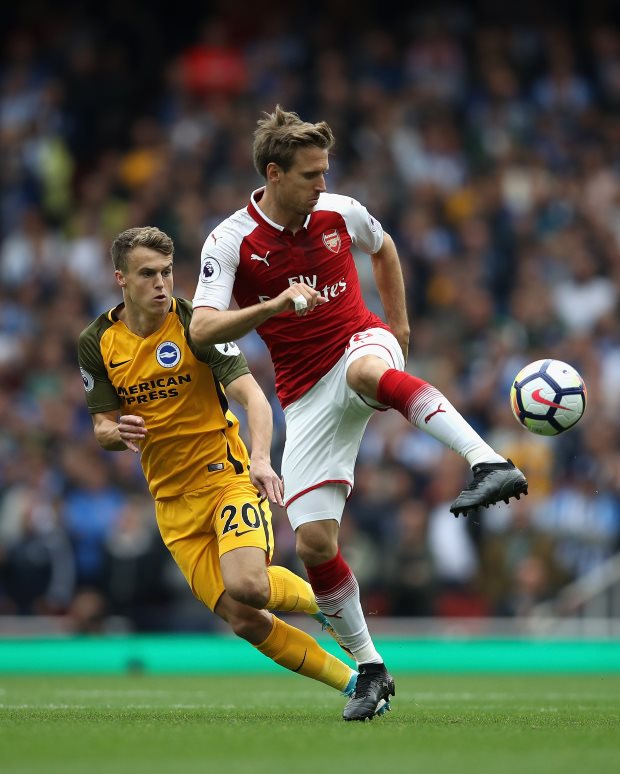 Real Sociedad are expected to lock Monreal down to a two-year contract with an option for a further 12 months.

He clocked all 90 minutes at Anfield, but was unable to keep Liverpool at bay as the Reds ran out comfortable 3-1 winners in the Premier League fixture.


Monreal made the move to Arsenal from Spanish side Malaga in 2013 and has enjoyed regular football in north London.

The departure of the 33-year-old Spaniard will reduce Emery's options at the back, and the Arsenal boss will have to wait until January to replace him.