Inter are preparing to put Alexis Sanchez through his medical paces on Wednesday after agreeing a deal with Manchester United.

The Nerazzurri, who did business with Manchester United for Romelu Lukaku earlier this summer, are rapidly closing in on Sanchez.

They have now reached an agreement with Manchester United based on a simple loan deal, according to Sky Italia.

Inter are now preparing to welcome Sanchez for a medical on Wednesday, while they have several details still to iron out, which they hope to do tomorrow morning. 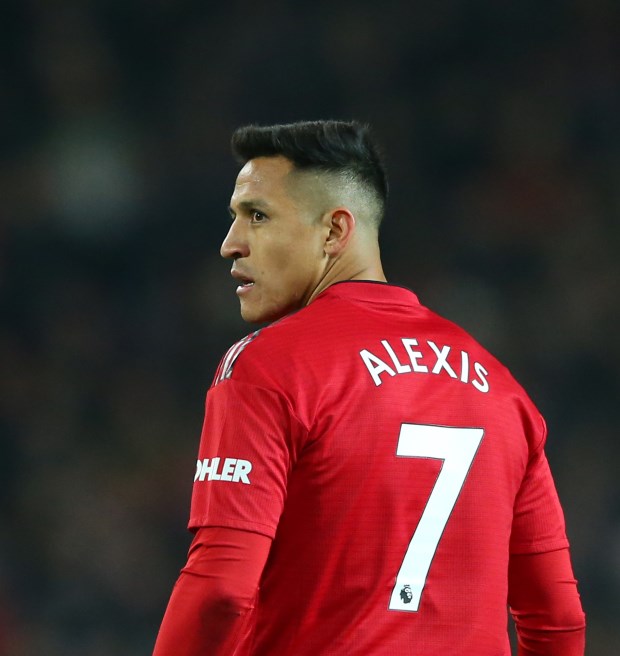 Sanchez is keen to make the move to the San Siro as he bids to get his career back on track.

The Chile international has struggled to make an impact at Manchester United since arriving from Arsenal and signing a lucrative contract.

Now Ole Gunnar Solskjaer has decided he can do without Sanchez and Manchester United are ready to loan him to Inter.


Sanchez is no stranger to Italian football, having shone during a spell at Udinese earlier in his career.