Manchester United have taken initial steps to put themselves in pole position for 16-year-old Flamengo striker Pedro Arthur, who is also on Serie A giants Fiorentina’s radar.

But the club have continued to track talents across the world and it has been claimed that they are keeping close tabs on Flamengo’s teenage striker Arthur.

He recently scored a hatful of goals in an Under-18 tournament in Manchester and scouts from the Red Devils were impressed with his performances. 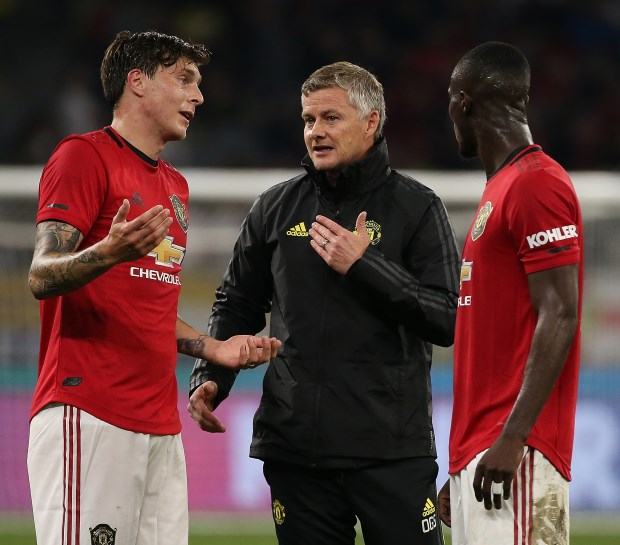 And according to Italian outlet Tutto Mercato, Manchester United are making moves to secure the signature of the young talent from the Brazilian giants.

Flamengo are aware of the interest the young talent has been attracting and are considering offering him a new contract to keep him at the club in the future.

But Manchester United are not the only club chasing the teenage sensation as Serie A giants Fiorentina are also interested.


And the Italian outfit have been in talks with Arthur’s entourage over snaring him away from Flamengo.

It remains to be seen if the chase for Arthur will heat up over the coming months.