Arsenal linked defender Thomas Meunier has conceded that he feels frustrated at his lack of game time at Paris Saint-Germain.

The defender lost his place in the starting eleven last season and was heavily linked with a move away from the French champions in the summer.

Despite having a year left on his contract, the full-back stayed at PSG, but has continued to remain a squad option for coach Thomas Tuchel this season as well.

He featured in the first two league games and even played in the 3-0 win over Real Madrid in the Champions League, but has remained an unused substitute in the last three Ligue 1 encounters. 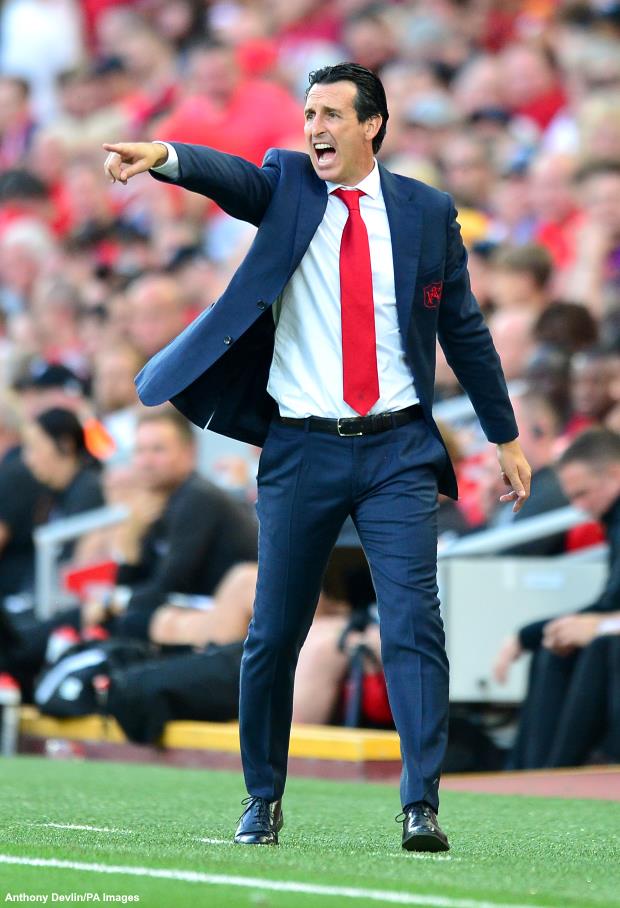 Meunier stressed that he will continue to give it all for PSG’s cause until his final day at the club and insisted that Tuchel can count on him at any time.

But the defender admits that there is no pleasure in sitting on the bench and he feels frustrated that he is not playing regular football at the Parc des Princes.


“I have been saying since my first steps here at PSG that I would be devoted to the club until the end of my contract or more.

“He [the coach] will be able to count on me.

“Sometimes it is a bit frustrating and the happiness in football is in playing.

“But choices have been made and the coach will take his own decisions.”

He has been linked with a move away from PSG in January and it remains to be seen if Arsenal are still interested in the defender, with question marks having surfaced over their backline.