Newcastle United are preparing to make a January move for Hellas Verona defender Koray Gunter after he impressed the club’s scouts.

The Magpies have some money to spend in the January transfer window and Steve Bruce is looking to strengthen in various areas of his squad.

Newcastle scouts have been keeping tabs on several players and one of the defenders the club have been watching is Hellas Verona’s Gunter.

The German centre-back joined Hellas Verona on loan from Genoa in the summer, with the club having a €5m option to make the move permanent. 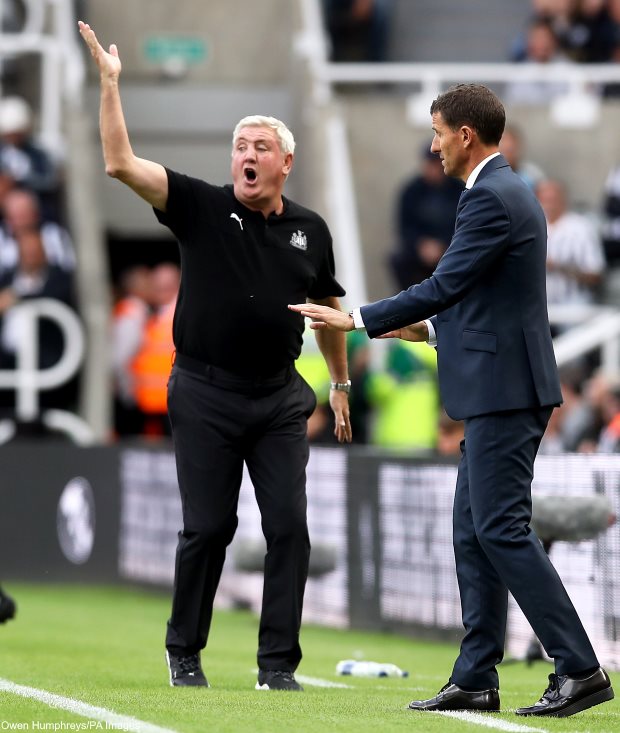 Newcastle scouts watched the defender in action during Verona’s 0-0 draw against Udinese on Monday night and were impressed with what they saw, according to Italian outlet Calciomercato.it.

The observers have sent a positive report to the Newcastle recruitment team about Gunter and the club are now preparing a January assault.

The Premier League outfit are ready to offer a fee of around €10m to snare Gunter away from Verona in January.


Verona do not want to sell but they could double their investment in the defender should they take up the option on him before the winter window.