Manchester United have been linked with a move to Tottenham Hotspur defender Toby Alderweireld during the January transfer window.

The Belgian is out of contract at the end of the season and has shown little inclination to sign a new deal with the north London club.

He was available for a cut-price fee of €28m in the summer, but none of the big clubs made an attempt to snare him away from Tottenham.

The north London club are prepared to let him go in January in order to earn a fee from his departure and he is believed to be on the radar of Juventus. 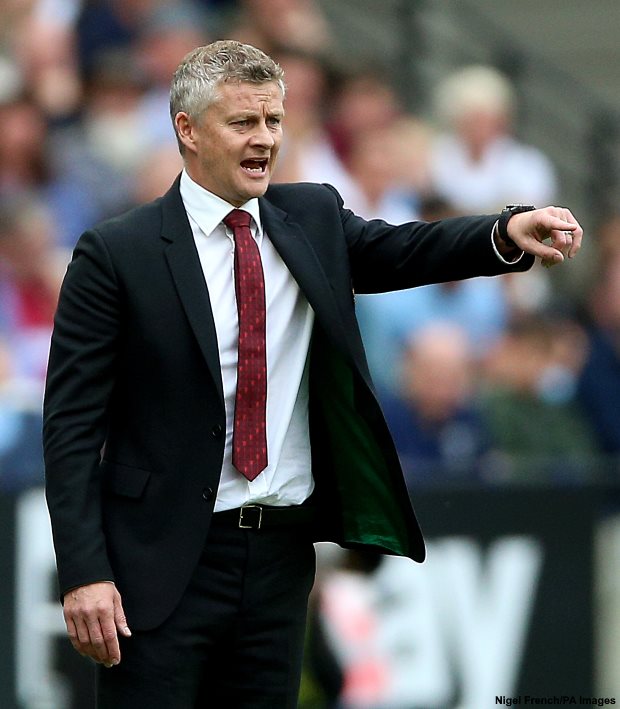 But according to Turin-based Italian daily Tuttosport, Manchester United are ready to revive their interest in Alderweireld and are considering a swoop in January.

Manchester United paid a world-record fee to sign Harry Maguire in the summer and also signed up Victor Lindelof on a new lucrative contract.

But it seems they remain keen on adding more options and Alderweireld has emerged as a possible signing.