Leeds United defender Laurens De Bock had a verbal agreement to join Aris Salonika when he arrived in Greece in the summer.

The Belgian left-back was surplus to requirements at Elland Road when he arrived back at the club following a season back on loan in Belgium.

He appeared to be set for a move to Greek top flight club Aris and even arrived in Greece to put the finishing touches to the deal, but the move collapsed and he headed back to England.

De Bock did have a verbal agreement in place to join Aris, according to Inside Futbol sources, but while in Greece, there was a breakdown in talks. 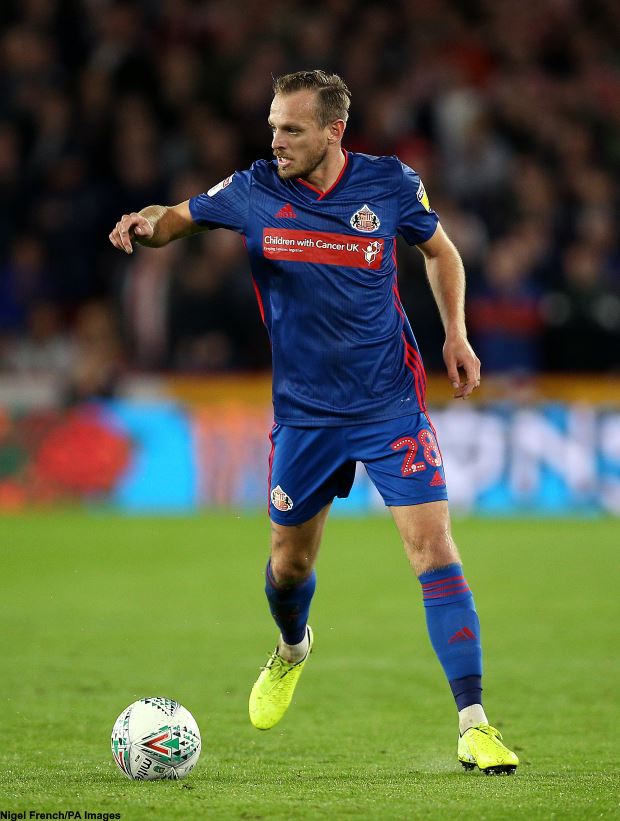 A new verbal agreement was eventually reached between Aris and De Bock, and it seemed the transfer was back on.

However, the left-back then departed Greece and it is thought Aris could have been unable to make certain financial guarantees relating to De Bock's proposed contract at the club.

The defender ended up completing a season-long loan move from Leeds to League One side Sunderland.


Aris currently sit in eighth spot in the Greek top flight, having picked up five points from their opening five matches and face a crunch match this coming weekend at home against league leaders Olympiacos.