24-year-old attacking midfielder Christie has had a positive start to the season, scoring six goals and providing two assists in the Scottish Premiership for table-toppers Celtic.

Christie also scored in the Hoops' 1-1 draw against Rennes in the Europa League a fortnight ago and is the side's top scorer across all competitons at the moment.

McCoist, who won 61 caps for Scotland, has likened Christie to Leicester's Maddison and feels both players are similar in possession, creative and a joy to watch in attack. 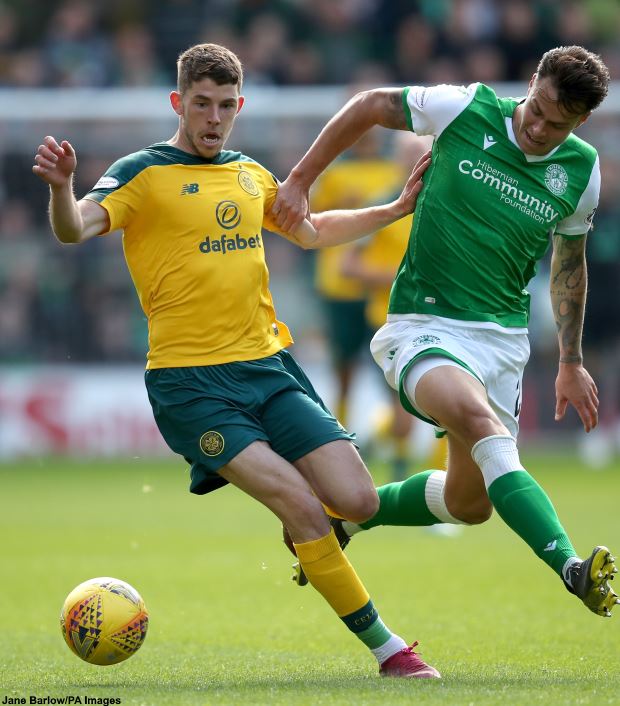 The 57-year-old lauded Christie's form so far and believes that he will keep Rogic, who recently returned from a knee injury, out of the starting eleven.

"I can see similarities [with Christie] in the boy Maddison at Leicester", McCoist said on BT Sport.

"They both take the ball the same way, very creative and lovely to watch going forward.

"I'm a fan of Tom Rogic and I think things happen when he's on the pitch.

"But he doesn't look as though he's going to get back in because of Christie's form."

Christie has been key in keeping Celtic unbeaten in the league so far this season and will be hoping to keep his fine form going.