Former Arsenal striker Robin van Persie has expressed his delight at having worked for eight years with ex-Gunners boss Arsene Wenger, who he considers his 'football dad'.

A huge chunk of the Dutchman's 18-year-old career was spent at Arsenal's Emirates Stadium, where he stayed for eight years; his longest spell at any club in senior football.

Although Van Persie won just the FA Cup and FA Community Shield during his eight years at the club under Wenger, he left the side with the record for scoring the most amount goals at the Emirates Stadium, along with several other individual accolades.

In the summer of 2012, the centre-forward left Arsenal to join the Gunners' big rivals Manchester United with the desire to win the league, which he did in his first season, but his admiration for Wenger has not faded. 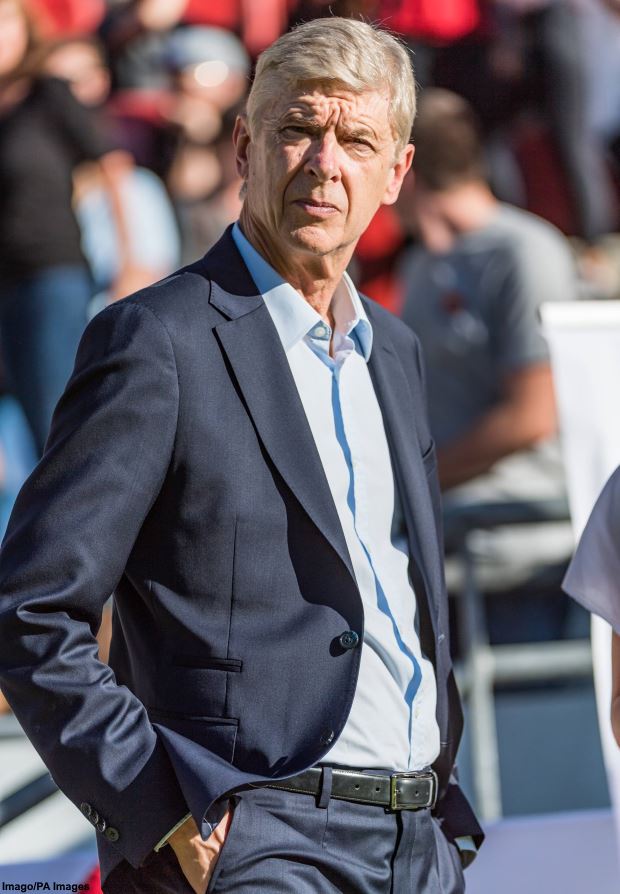 In attendance to see Wenger inducted into the Legends of Football Hall of Fame in London this week, Van Persie expressed his gratitude at having had the privilege to work under the Frenchman for eight years.

The 36-year-old described Wenger as his 'football dad' and explained how special he was as a person and manager, but admitted that he is not sure about taking up a managerial role after having seen 69-year-old suffer throughout the years.

"Arsene was very special to me", Van Persie told The Athletic.

"I had the privilege to work with him for eight years in a very crucial time of my career, and he was great.

"He’s a special man, not only as a coach, but as a person he’s even more special.

"Right now, I’m wondering if I want to be a coach and, having watched Arsene, I think, ‘Do I want to suffer like that? Do I want to become a coach?’"

Wenger has been without a club since leaving Arsenal at the end of last season, while Van Persie called time on his career earlier this year.