Liverpool and Tottenham Hotspur are likely to rival Manchester United for the signature of Leicester City midfielder James Maddison.

Maddison has emerged as one of the most talented young attacking midfielders in the Premier League since joining Leicester from Norwich in the summer of 2018.

Manchester United have identified the 22-year-old as their top target and are likely to pursue his signature at the end of the current season.

The Premier League giants are hopeful of leveraging the positive relationship that exits between Manchester United vice-chairman Ed Woodward and Leicester chief executive Susan Whelan to get their hands on Maddison. 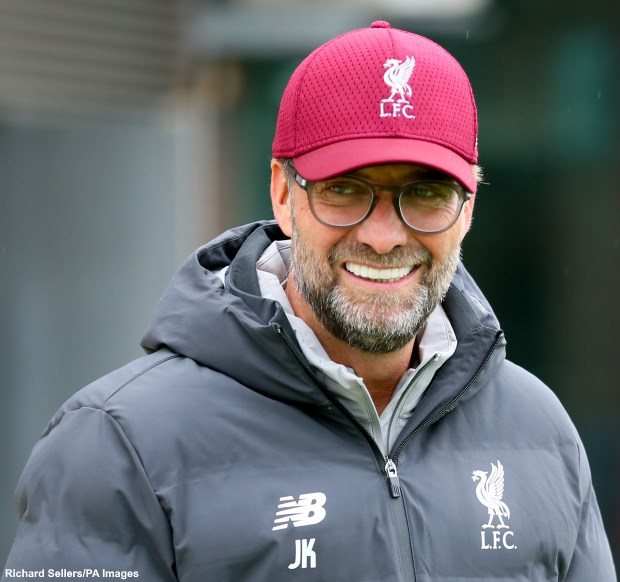 But the Red Devils are likely to face stiff competition from other clubs as well, as according to The Athletic, Liverpool and Tottenham are likely to join the race for him.

The other two Premier League giants have also been monitoring Maddison’s development and are interested in signing him.

The midfielder has a contract until 2023 with Leicester and the Midlands club are calm over the level of interest the player has been attracting.


The club are confident that they will get the best deal possible if Maddison chooses to leave the club next summer.