Celtic starlet Armstrong Oko-Flex has revealed that Arsenal legend and coach Freddie Ljungberg switched his position and believes he is now at his best operating wide on the left.

The 17-year-old joined the Hoops from Premier League side Arsenal last summer and is held in high regard and esteem at Celtic Park.

The highly-rated teenager was firmly a striker when he played for Arsenal's Under-15s, but indicated that Ljungberg saw something in him which led him to believe Oko-Flex would be better out wide.

Oko-Flex admitted that he can also play as a playmaker, having played as a number ten for Celtic's reserve side, but is in no doubt he is now at his best as a left winger. 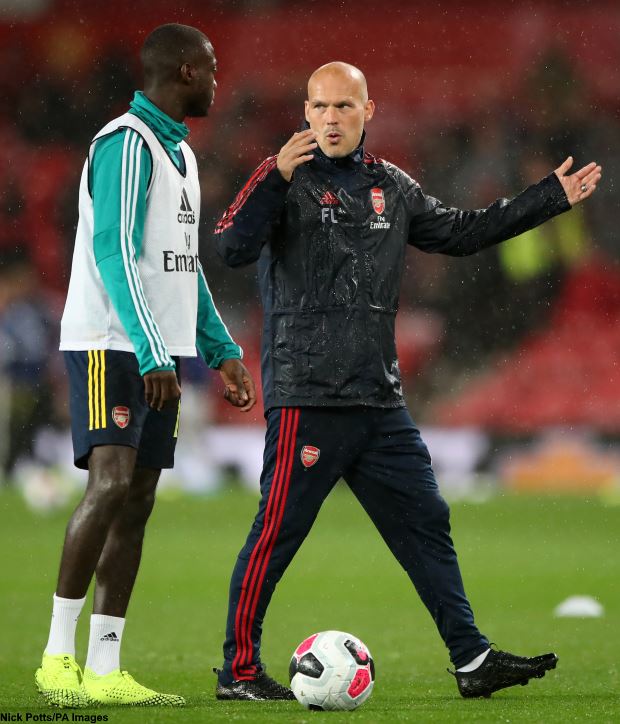 However, the Celtic talent makes no bones about the fact that he simply wants to play football.

"I would say my best position is probably left-wing", Oko-Flex told Celtic TV.

"But I can play right-wing as well and I've played [number] 10 a couple of times with the first-team and with the reserves.


"I can also play striker as well.

"I was a striker until the Under-15s, where I then had Freddie Ljungberg as a coach at Arsenal and he's the one who moved me out wide.

"I just want to play football, so any position I don't mind, but probably left-wing [is where I am best]."

Oko-Flex has a three-year deal at Paradise, lasting until the summer of 2021, and will be bidding to catch Neil Lennon's eye over the course of the campaign.