The Portuguese defender joined Antwerp on loan from Benfica two years ago and the deal was made permanent last year.

The full-back has come on leaps and bounds over the last two season and some consider him to be the best right-back playing in the top tier of Belgian football at the moment.

His performances have registered on the radar of several clubs in Europe and he has been linked with a move to the Premier League in January. 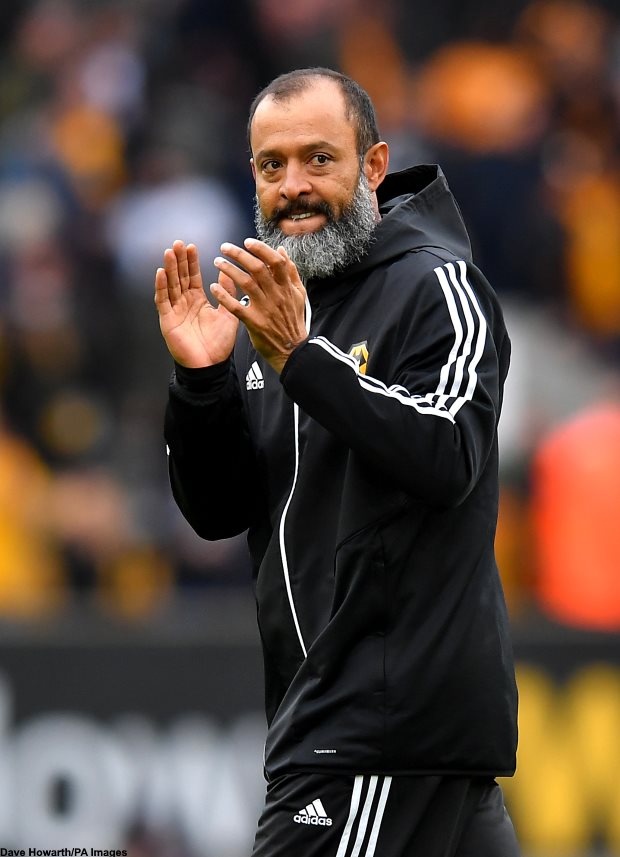 According to Belgian daily Het Nieuwsblad, Watford and Wolves are two clubs who are interested in snaring Buta away from Antwerp in the winter transfer window.

The 22-year-old has impressed the scouts of both clubs and his name is on their wish list before the transfer window opens again in January.

It remains to be seen whether they firm up their interest and make a move for him in the coming months.


Buta has made 52 appearances for Antwerp and has a solitary goal and nine assists to his name and it is unclear how much he might cost.