Bamford has gone ten consecutive games without a taste of the back of the net, with his last goal coming against Stoke City in August.

Despite the poor run of form in front of goal, Leeds boss Marcelo Bielsa has stuck with the 26-year-old, preferring him over Arsenal loanee Eddie Nketiah, who has scored three goals since the Stoke game.

Whelan, who plied his trade for the Whites between 1993 and 1995, feels Bamford just needs to somehow find the back of the net to end his goal drought. 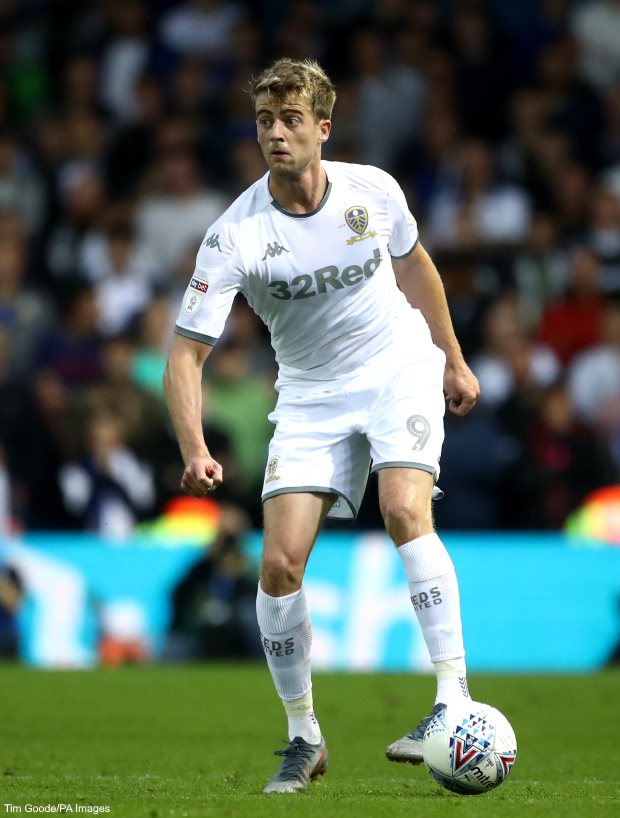 The 44-year-old is positive that Bamford will go on a goalscoring run once he breaks his goalless streak and lauded the striker for the hard work he puts in for the team.

"I think he [Bamford] needs that scruffy goal, one off his knee, one off his bottom", Whelan said on BBC Radio Leeds after the weekend win over QPR.

"It doesn't matter how it goes in as long as he claims it.


"Then he will go on that scoring run.

"I've played up front before and gone through four, five, six games without a goal, then I got a goal and you go and score for three weeks on the bounce.

"That's the sort of thing I am pretty sure Patrick can do.

"But he is so honest and does so much work for the team as well you can see why Bielsa calls him his number one."

With Nketiah knocking on Bielsa's door for a league start, the pressure is still on Bamford to get back in goalscoring form for the side.