Newcastle United and Brighton & Hove Albion have joined the race for Besiktas defender Domagoj Vida, who is also on the radar of West Ham and Norwich City.

The 30-year-old Croatian defender’s future at the Turkish giants has come under the scanner ahead of the rapidly approaching January transfer window, as clubs look to line up their new year business.

West Ham and Norwich have been keeping tabs on him for several months, but according to Turkish daily Takvim, Newcastle and Brighton have also joined his list of suitors. 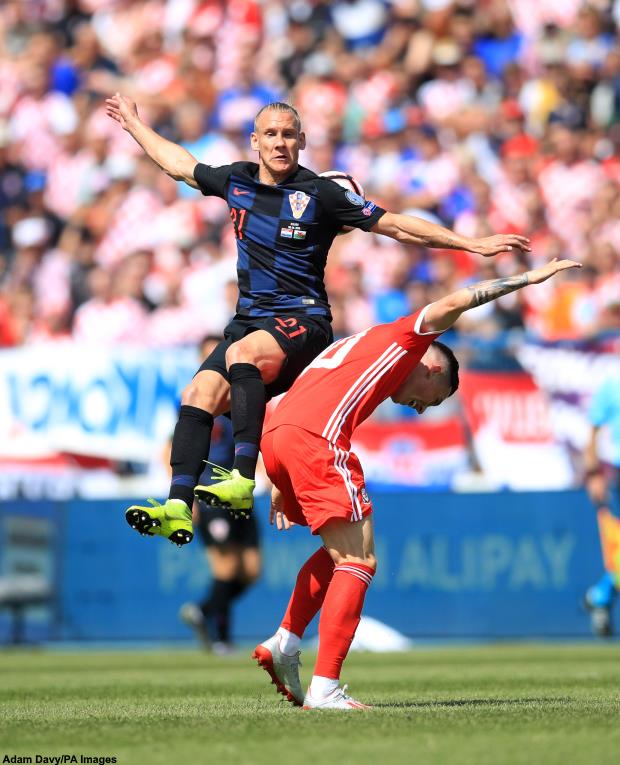 The two Premier League clubs both want to sign defenders in January and Vida has emerged as one of their top targets for a mid-season trolley dash.

It has been claimed that the Premier League duo could be prepared to table bids in the region of €10m for Vida in January.

Besiktas are aware of the interest in Vida from the Premier League and it remains to be seen how much might be needed to turn their head mid-season.


The Croatian has been Besiktas since 2018 and the club's management are closely watching interest in him unfold.