Former Celtic goalkeeper Alan Rough has heaped praise on Hoops right-back Jeremie Frimpong, lauding his qualities going forward, while he is also sure he will pass a stern defensive test when one arises.

The 19-year-old, who joined the Scottish champions from Manchester City in the summer, has already caught the eye at Celtic Park and is regarded by some as their best right-back option.

Frimpong started at right-back for Celtic on Sunday as the Bhoys eased to a 4-1 win away at Ross County to remain in command in the Scottish Premiership title race.

Rough is impressed with what he has seen from the summer arrival, who he insists is not afraid to take people on and even get shots off on goal. 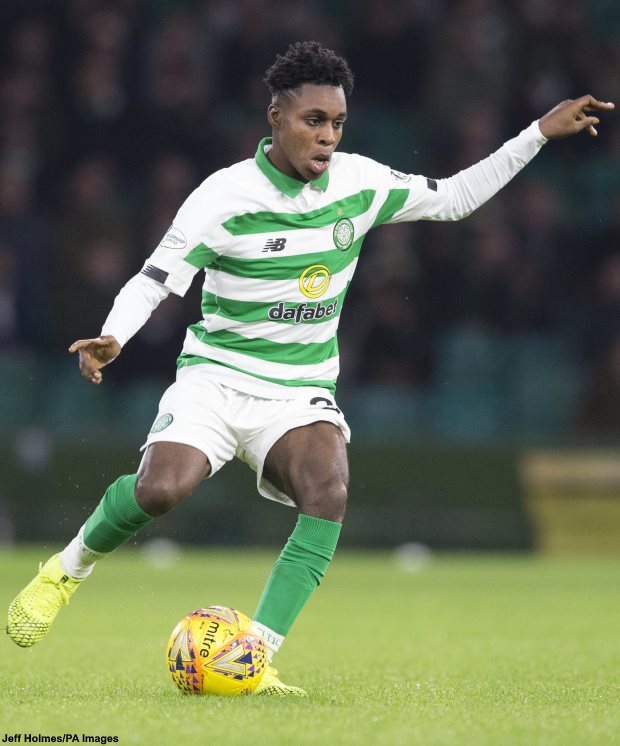 However, the 67-year-old concedes Frimpong is yet to prove his defensive abilities, which he feels is a worry among some, but admitted that he would not be surprised if the teenager does it well as well.

"True to tradition, he is an attacking full-back. He's in the other half more than in his own.

"So everything is positive going forward. I just think the only worry that some people might have is [his abilities] defensively.

"If he comes in a game where he's going to have to defend. We haven't seen that yet but who's to say he won't come up with the goods."

Frimpong will be hoping that Celtic boss Neil Lennon gives him the vote to start at the weekend in the Scottish League Cup final.