Alan Stubbs has insisted that Celtic star Ryan Christie has the quality and the potential to play in the Premier League in the future.

The 24-year-old attacking midfielder scored a brace and provided an assist in Celtic’s 4-1 win over Ross County away from home at the weekend.

The Scot has taken his tally to 15 goals in all competitions this season and has come forward as one of the most key men in Neil Lennon’s Celtic set-up this term.

Stubbs is a fan of the Scotland international and insisted that his ability to play in multiple positions and still produce the numbers is the hallmark of an intelligent footballer. 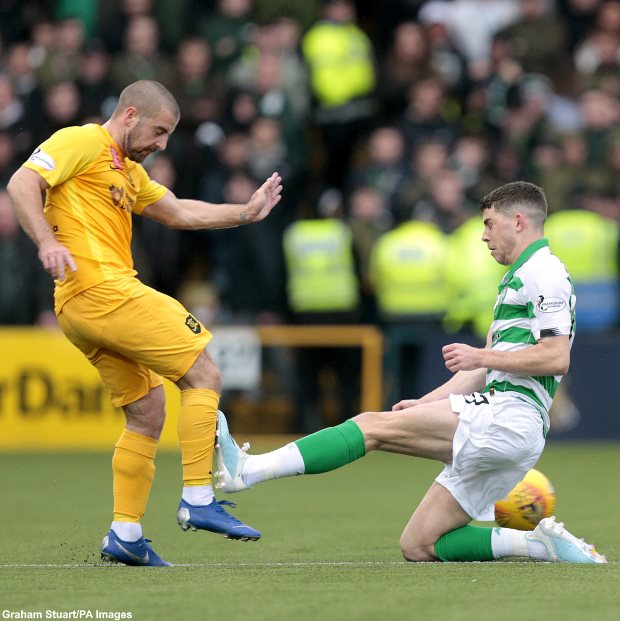 The former Bhoys defender feels he is a top-quality player and admits that while Celtic might not like it, Christie could move south of the border and play in the Premier League.

Stubbs said on the Ladbrokes Social Club: “When you look at him, I feel like he is someone who is a very intelligent footballer.

“He has obviously played in a number of positions, which has been a big help for Celtic and his stats have been brilliant.


“I think he could be top draw.

“I think he has every chance of playing in the Premier League in England.

“I know they don't want to hear that, but in terms of the level he can go to, I really do.”

Christie came through the youth ranks at Inverness Caldeonian Thistle before being snapped up by Celtic and then initially loaned back to the Highland club.

Now 24 years old, he has also had two loan spells at Aberdeen.