Former Scottish Premiership star Alex Rae is not sure Lewis Morgan can be an option up front for Celtic for too long, with the ex-midfielder of the view that he does not have the physicality to do the role consistently.

A winger by trade, the 23-year-old made only his second start in the Scottish Premiership this season in Celtic’s 4-1 win over Ross County last weekend.

Morgan has strictly been a squad player, but earned praise from Neil Lennon for the heart he showed in Celtic’s victory at Ross County.

However, Rae does not believe Morgan can be termed a serious option for Celtic up front as he does not have the physicality to carry out the role more consistently and in bigger games. 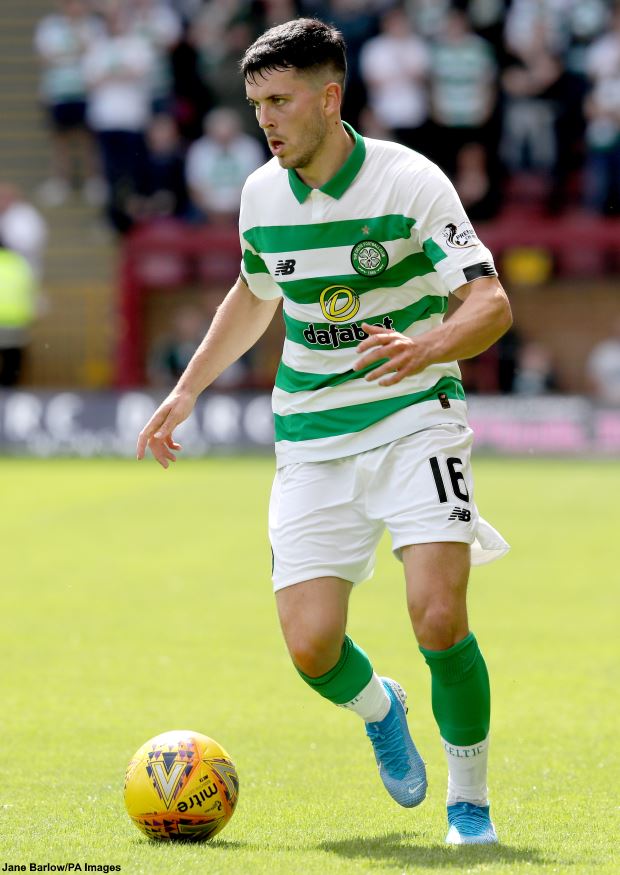 He feels the 23-year-old is talented and is happy that he is getting a look-in, but admits that game time is going to be hard to come by for him once everyone in the Celtic squad is fit to play.

Rae said on the Ladbrokes Social Club: “For me, I don’t see him through the middle.

“There are tougher games ahead and I think he is still a little lightweight.


“I think when Celtic have plenty of the ball, even like tomorrow night [tonight] against Hamilton, he can most certainly do a job there.

“It is great to see him in the mix because he has been at the background for pretty much the best part of the season.

“I would really like to see him get a little bit more game time, but with the personnel in front of him, it is difficult.

“He is a really bright talent.”

Celtic landed Morgan from St Mirren and the winger spent the second half of last season on loan at Sunderland in England's League One.