Rangers Have To Be Brave To Beat Celtic – Alan Stubbs


Alan Stubbs has advised Steven Gerrard to show more bravery in the way he sets up his Rangers side against Celtic in the Scottish League Cup final on Sunday.

The Gers are set to play their first cup final since their defeat to Hibernian in the Scottish Cup final in 2016, as Gerrard hunts silverware.

Rangers did manage league wins over Celtic last year, but suffered a defeat at home to the Scottish champions earlier in this campaign.

Stubbs believes Gerrard has often erred on the side of caution in games against Celtic and it has often cost Rangers in the big games. 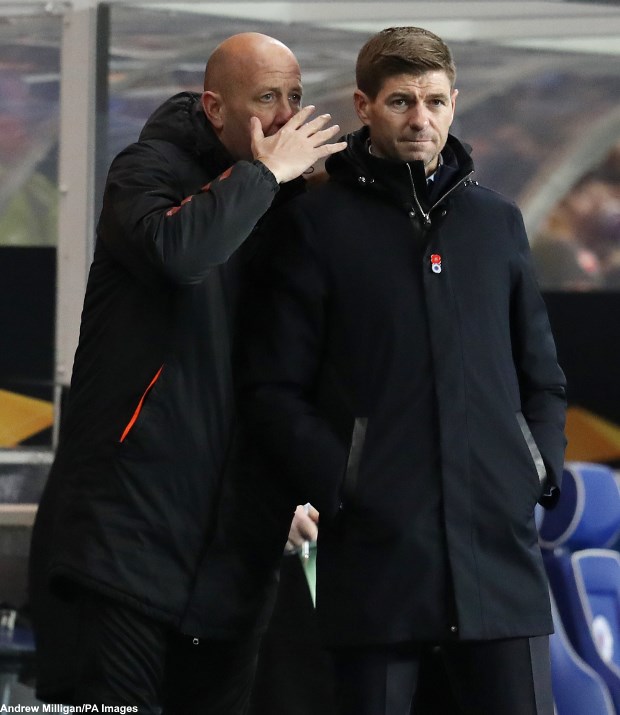 The former Celtic defender believes the best way for Gerrard to look to guide Rangers to success in the Scottish League Cup final is to be brave and to take the game to Neil Lennon's Bhoys.

Stubbs said on the Ladbrokes Social Club: “I think the way he sets up is going to be crucial.

“I don’t necessarily think that sometimes they set up to go and win the game when they have played Celtic.


“I think they have got to be brave and if he is really brave and takes the game to Celtic, I think they might have a chance of winning.”

Rangers have not won the Scottish League Cup since 2011 and will be looking for it to provide Gerrard with his first trophy at the club.