Celtic And Rangers Send Scouts To Check Up On Teenager

The 17-year-old defender has been turning heads with his potential, having broken through into the first team set-up at League Two side Carlisle.

Branthwaite clocked the full 90 minutes on Saturday afternoon in Carlisle's 1-1 draw at Morecambe, picking up a yellow card in the process.

The teenager's every move was closely watched as, according to BBC Cumbria, Arsenal, Celtic, Everton and Rangers all had scouts at the game checking up on him. 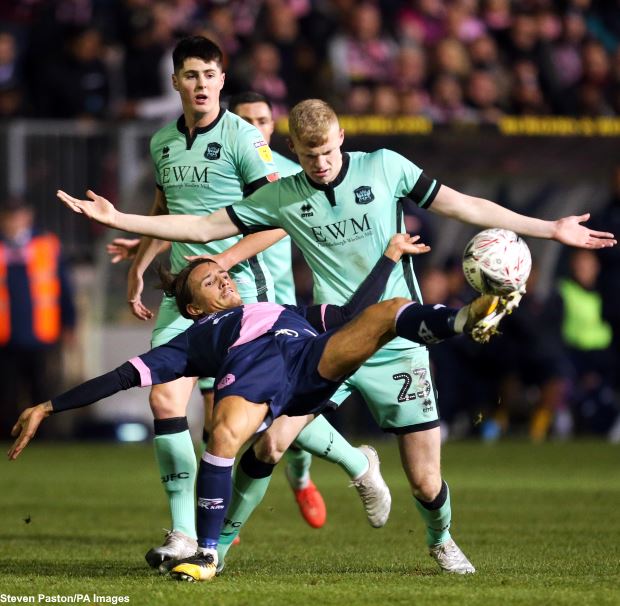 Branthwaite, born in Carlisle, came through the club's youth system and broke into the team in October, making his bow in a 2-0 loss against Plymouth Argyle.

Steven Gerrard's friend Ryan Lowe is in the dugout at Plymouth and it remains to be seen if he gave the Rangers manager a glowing report of the teenager.

Branthwaite has now made a total of seven outings in League Two for Carlisle and will be looking to continue to clock up the appearances and get experience under his belt.


It remains to be seen if Arsenal, Celtic, Everton or Rangers will make a move to try to snap up Branthwaite in the rapidly approaching January transfer window.